Williams-Boldon split was always on the cards 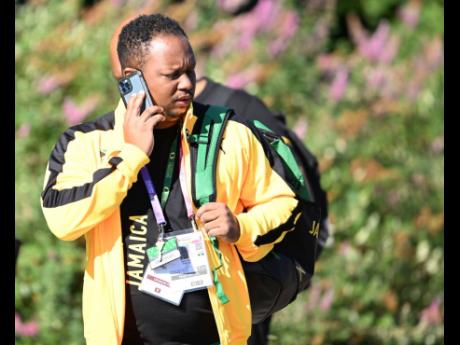 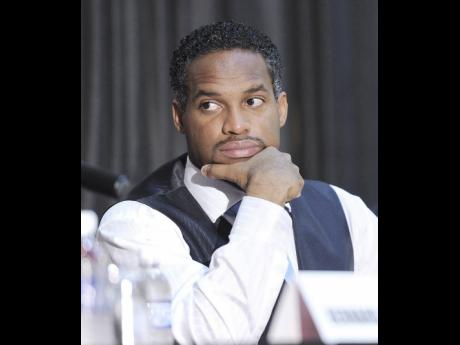 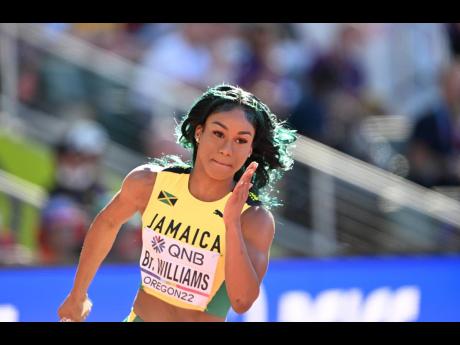 A SPLIT between star sprint athlete Briana Williams and long-time coach Ato Boldon is amicable, with the former Trinidad and Tobago star-turned- commentator and coach saying this move would always have been on the cards.

“From the beginning, she and I knew I’d have to hand her off to someone who could coach her full-time and as she turns 21 soon, now is the time,” said Boldon.

Williams, who will now take on the 2022-23 track season as part of the Kingston-based Titans International Track Club, says she is happy to be training in Jamaica now.

“I’m excited about this new chapter and happy to be training in Jamaica,” she said, looking forward to a partnership with Michael Frater and Gregory Little.

The change in coach-athlete relationship isn’t the end of the road for the association with Boldon, who says he will still be there.

“This is the next chapter in her development and I’ll continue to advise and guide her, as I have since she was 10,” said Boldon.

Under the guidance of Boldon, Williams became one of the foremost sprinters of her age group and has continued to show much promise.

A year later she would go on to the Under-20 World Championships in Tampere, Florida, where she struck gold in the 100 metres, clocking 11.16 seconds and setting a new national under-20 record on her way to a 22.50-second win in the 200.

In 2019, Williams would repeat her feats at the Carifta Games, before making her first Olympic and World Championships teams.

“I have to thank Coach Ato for how much he has done for me and my career so far. He will always be a father figure to me,” said Williams, looking back at her time sprinting with the Trinidad and Tobago legend.