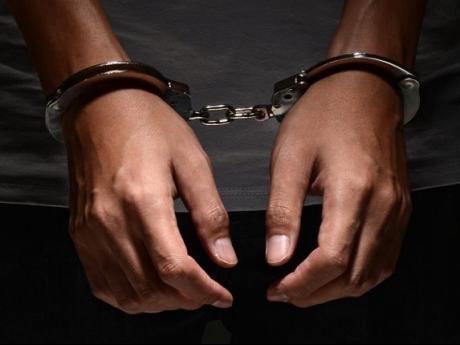 All four men were arrested in Cayman during operations on August 6.

GEORGE TOWN, Cayman Islands, CMC – Four Jamaicans who are wanted for crimes, including murder in their homeland, were deported from the Cayman Islands on Friday.

According to the Cayman Islands Customs and Border Control, among those deported is Neville P Butler, who is wanted for murder.

Butler had been hiding in the Cayman Islands since July after he entered the country illegally by boat with another Jamaican, Rudolph Shaw, who has since been deported and charged with one count of murder.

The only other named Jamaican deported on Friday is Ravan L George, who was wanted for serious offences.

The two other unnamed associates of the Jamaicans are wanted for questioning in connection to serious offences.

One man was in Cayman Islands illegally, while the other was in the country on a work permit which was revoked by the authorities.

All four men were arrested in Cayman during operations on August 6.