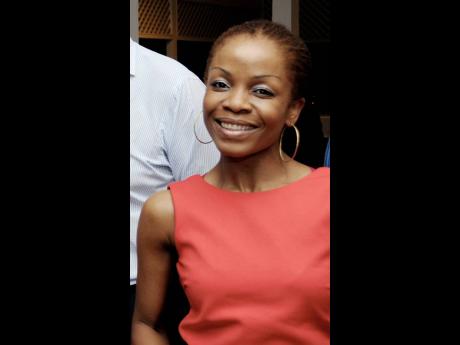 The proposed bail law may contravene Jamaica’s Charter of Fundamental Rights and Freedoms because the provisions cannot be shown to be “demonstrably justified in a free and democratic society”, a law lecturer warned a parliamentary committee Thursday.

Meridian Kohler, lecturer at the Norman Manley Law School, told the joint select committee that the Bail Act 2022 is likely to be found in violation of sections 13 and 14 of the charter.

While noting that the Constitution and the Bail Act 2000 provide an entitlement to bail for the accused charged with an offence, she said that the proposed bill removes the general entitlement under the present law and mentions the word ‘entitlement’ once at Section 6(1)(a) in relation to persons who have committed an offence punishable with imprisonment.

Reviewing the defendants who would come before the court under the new legislation, Kohler said that the first was a person charged with an offence punishable with imprisonment and he had entitlement to his name.

She said that, for persons charged with offences not punishable with imprisonment, there is use of the mandatory language “shall be granted bail” in the proposed law.

“When we get to the pre-charge defendant, there is no entitlement nor is there any use of the phraseology ‘shall be granted bail’, and so our argument is that this person birthed by this legislation, the least culpable in law and arguably the most vulnerable under the bill, yet it is he who has been placed in the greatest peril by the bill as it is.”

She urged the committee to consider the general interpretation of the provisions in Adrian Nation and Kareen Wright v The DPP and AG 2010.

The Norman Manley Law School lecturer said the defendant in Nation et al at least had the opportunity, in the absence of an entitlement, to show why bail should be granted to him. However, the pre-charge custody defendant under the bill has neither the entitlement nor the opportunity, she reasoned.

Kohler argued that, in the case of the former and latter, the objective of the legislation is to fight serious crime, among other things.

Kohler argued that, where the pre-charge custody defendant is not granted bail and is brought before the court under Section 5(2), the legislation should clearly ascribe to him a right to be heard. It should further impose a duty on the Court to consider those submissions in the decision-making process, she added.

The law school lecturer submitted that there was no power under the Constitution to legislate a pre-charge defendant.

She argued that the fact that the amended Constitution in 2011 “excluded contemplation of, and therefore specific protection of, a pre-charge defendant speaks volumes of the value placed on liberty and the other rights implicated”.

Kohler contended that the failure of the Charter of Fundamental Rights and Freedoms to contemplate the pre-charge defendant supports the argument that there is no power under the present Constitution to create him.