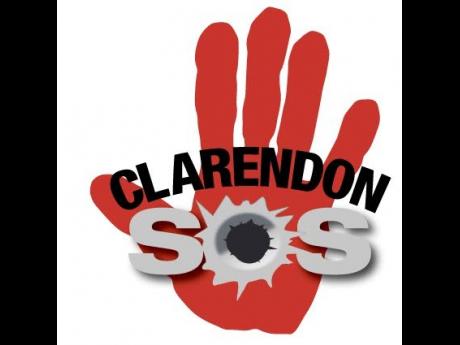 It was a bloody Friday in Clarendon as three persons were shot in Sandy Bay and a senior citizen stabbed to death in York Town.

In the first incident, an alarm was raised when relatives discovered the body of Robert Paris of Howell’s Content, York Town, in his house with multiple stab wounds.

Police information is that the 71-year-old senior citizen was stabbed to death between the hours of 2 p.m. and 4 p.m. His 17-year-old son has reportedly been taken into custody.

A source told The Sunday Gleaner that Paris, a construction worker, allegedly beat his son, who ran away on Monday.

The police reportedly found gloves and knives which might have been used in the murder, The Sunday Gleaner understands.

Paris’ widow, Carlene, said they have been living together for more than 12 years and described him as a good father and hard worker. She is at a loss regarding his death as she said her stepson told her that he was home with his father “when a man run in, stabbed his father and ran out back”.

In another incident a few hours later, three men were shot by unknown assailants in front of the Rosebud Bar along the Sandy Bay main road about 8:45.

Two of the victims, 64-year-old Vincent Johnson, also known as ‘Vince’, of Derby Terrace, and 54-year-old Alfredo Jones of Sandy Bay succumbed to their injuries, while the third man was treated at the hospital and released.

Information from the May Pen police is that armed men entered the shop and then opened fire.

A cousin of Johnson’s described him as “as a man who love him rum bar and set up, but would never harm a fly”.

Jones, a construction worker, was hailed as jovial and helpful in the community.

Clarendon has seen a 15 per cent decline in murders this year, when compared to the first five months of 2018. Sixty-four people were killed from January 1 to June 1 last year, compared to 54 in 2019.