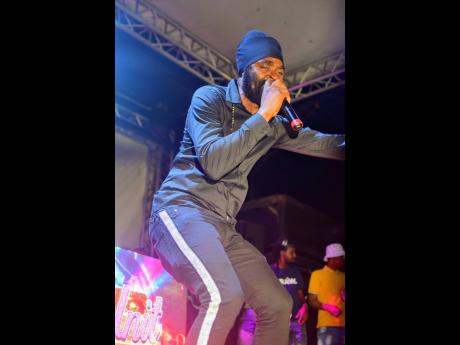 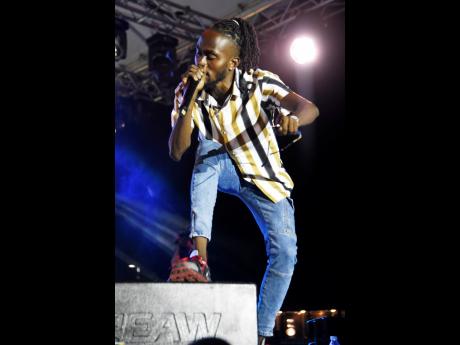 Dancehall entertainers Laa Lee and Bugle are lending their vocals and recording style to the remix of the catchy Billboard-charting hit, Big Boy, by recording artiste Heph B.

According to Laa Lee, the trajectory that his career and music have been taking has resulted in greater attention coming from the Afrobeats community and the African markets.

“The consumption of my music in the African market is growing and I have set a goal to actually travel there, the home of afrobeat music, by the end of the year,” Laa Lee told The Gleaner.

He said that when Heph B’s management reached out about potentially working together he was open to the idea, but was further motivated knowing the Big Boy track, which was created and arranged by Nigeria-born rapper, songwriter and producer, Steve Rawd, secured the number five position on the Billboard charts in July.

Laa Lee shared, “We worked on it for about two months; I liked the song and liked the artistes catalogue and to me, it means the brand Laa Lee is becoming more international from me doing what I love and want to do.

The remix denotes an official introduction for Laa Lee and Bugle into the Afrobeats market, which has become one of the most prominent genres globally.

Heph B, self-proclaimed Houston’s Afrodancehall king, is of Nigerian and Jamaican descent and has gone through several stages of re-branding since 2015. Originally from New York but raised in a home that was influenced by both African and Caribbean cultures, he found himself leaning towards the music of both regions.

“As an Afrobeats artiste, I’ve always had an affinity for dancehall and wanted to tap into my roots, hence, doing the remix with Laa Lee and Bugle provided the perfect opportunity to execute that,” Heph B said.

The remix premiered across various digital and streaming platforms on August 18, and will be featured on the deluxe versions of both Bugle’s Toxicity and Heph B’s AMARII albums. Bugle’s revised compilation will be released on August 26, while Heph B’s album is slated for later this year.

Initially released in November last year, AMARII charted in the top 15 on the iTunes US World Music Chart, and the hit single Hide, also captured the number-one spot in South Africa, number five in the US and number four on the UK World Chart.