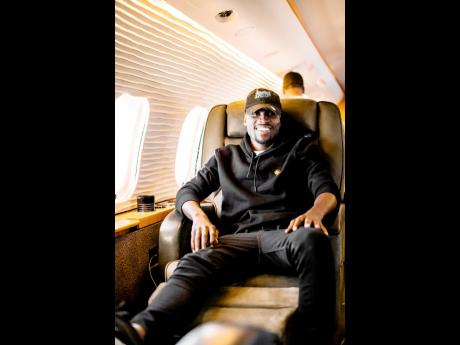 Contributed
Popular photographer Jason Palmer, better known as Jay Enigma, is embarking on a new journey as a videographer and music video director. 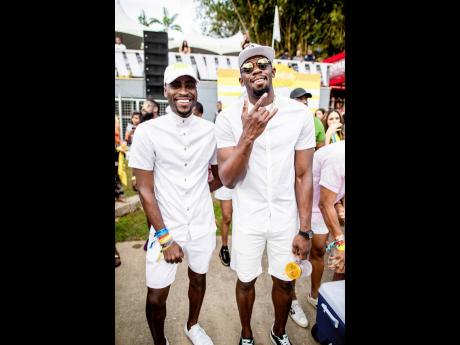 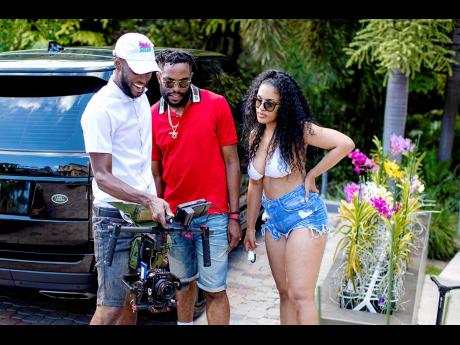 When the executive manager of the fastest man in the world calls you to do a music video, you answer. And that’s exactly what photographer Jay Enigma did, venturing into uncharted territory as a videographer, editor and music director.

“He said to me, ‘Jay, we have a music video to do, and we think this is your opportunity to branch off into making videos and to show what you have been learning’,” Jay Enigma, whose given name is Jason Palmer, told The Gleaner. Palmer got his start in photography at Sleek Jamaica and has made quite a name for himself as a professional photographer. It’s this experience that put him in the company of a legend.

Jay Enigma travelled with Usain Bolt to Trinidad carnival as his photographer and has captured behind-the-scenes videos for some of his projects over the last couple of years. Bolt and his best friend and executive manager, Nugent ‘NJ’ Walker, would invite Palmer on the set of commercials to understand the ins and out of making videos. It was his introduction to another world – directing.

COMMITTED TO THE PROCESS

When the aspiring creative director was asked to make the visuals for the Need Your Love, it seemed the perfect opportunity to move in that direction. “I’ve always wanted to learn how to edit videos. But I never had enough time to learn how to master the software,” he said, adding that with the global pandemic, he finally had the chance to put in the hours and commit to the process.

The self-taught videographer accepted the challenge, fostering the business relationship and friendship with Bolt, who advised him never to limit himself and always be ready. Determined to bring the greatest of all time’s vision to life, Palmer admitted that he was nervous. “I could hear my heart beating like a ‘kete’ drum and racing as fast as Bolt ran when he won the 100m in the Olympics.”

But indecision, he says, is the thief of opportunities. He stepped out of his comfort zone and, from there, made visual magic! Exciting and challenging upon reflection, the entrepreneur trusted the process, attaining the knowledge while embracing the learning curve, come what may.

So far, he has directed videos produced by Usain Bolt and the A-Team – Need Your Love by Jae Xo and NJ, and Sayless by the A-Team. Lia Caribe’s hot summer video Uppie on the Usain Bolt Clockwork Riddim has given Palmer his greatest highlight to date, with many in disbelief that he was the talent behind the directing and editing of that video.

Jay Enigma is no one-man show, “It’s always me and my team. I have a team of make-up artists, a team of videographers, photographers and a lot of creatives around me that assist me and contribute to the development. It is a team that I am grateful for, and I give thanks to the Most High for blessing me with such an incredible set of people,” he said.

With big plans to work with other artistes in the near future and collaborate on other business ventures, his main goal right now as a music director is to make each production better than the last.

As for his new career, the sky’s the limit. “This pandemic taught me a powerful lesson. Anything can happen at any given time! Let’s see how far on the journey the Lord will take us. I am ready for this next chapter, and I will continue to equip myself for the journey,” he said.