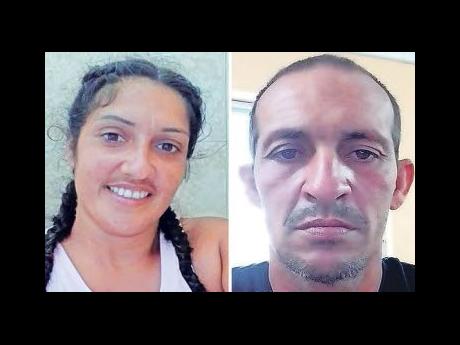 A court has adjourned until December 16 the hearing into a claim by a Cuban couple seeking political asylum in The Bahamas.

Attorneys for Maikel Rodriguez Jiménez and his girlfriend Nathalie Palacios Morffis said that their clients fled Cuba for fear of persecution and that they have been discriminated against by local authorities and forced to endure unsanitary and inhumane conditions while being detained at the Carmichael Road Detention Centre (CRDC) since arriving here on September 7.

The attorneys said they escaped from Cuba because of political persecution and victimisation, prompted by their “civic and political activities” which oppose the administration in Havana.

But the government is arguing that the pair do not qualify for refugee status and is urging the court to dismiss their petition so that they could be deported.

Justice Bernard Turner had recently granted the attorneys representing the couple leave to issue a writ of habeas corpus against the government, calling on officials to explain why the couple was being detained and to prove why they should not be released immediately.

In an affidavit filed in support of the couple’s habeas corpus applications, one of their attorneys, Philisea Bethel, noted the two were denied the opportunity to meet with her until five days after she had sent an email request to the relevant authorities.

She said, when she was finally allowed to meet with Jiménez and Morffis, they were taken to a “makeshift” meeting room with thin walls and a door that was “see-through” in the middle.

But during the High Court hearing on Thursday, the Crown submitted two returns signed by the officer in charge of the CRDC, indicating that Jimenez and Morffis were not migrants in need of protection in accordance with the United Nations High Commissioner for Refugees 1951 Convention and 1957 protocol, after they were interviewed by the Refugee Administration Unit of the Immigration Department.

Lead counsel Fred Smith, QC, asked the judge for more time to review and respond to the government’s return claims.