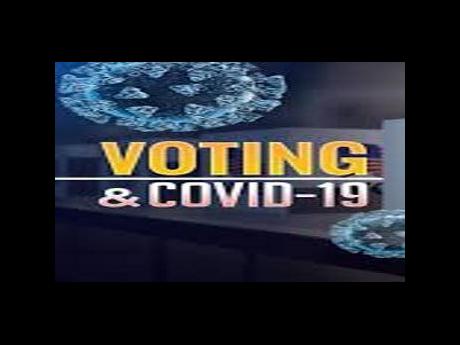 The Bahamas government said on Monday that persons who have been placed in quarantine as a result of the coronavirus (COVID-19) pandemic will be allowed to cast their vote in the general elections on Thursday.

A statement from the Office of the Prime Minister said it wanted to “advise that those in quarantine who are registered to vote in the September 16 general election will be permitted to leave quarantine to cast their vote”.

The statement by the Office of the Prime Minister follows concerns raised by politicians and health officials, with the latest coming last Friday when the director of the National HIV/AIDS and Infectious Diseases Programme at the Ministry of Health, Dr Nikkiah Forbes, warned that there could be further spread of COVID-19 if people who are in quarantine are allowed to vote at the polls.

“If that scenario happens with persons in the same space, there will be a potential for COVID transmission, so that could be safely done, for example, if it were online or some other remote forum, but the practised recommendation is that persons who are COVID-positive should be in isolation,” he said.

COVID concerns were raised on Thursday after thousands of voters in New Providence and Grand Bahama gathered at the polls to cast an early vote, with little to no social distancing seen in many instances.

Health Minister Renward Wells had indicated earlier that the government would not prevent people in quarantine from voting.

“To prevent folks (from voting), there’s some constitutional issues I believe, legal issues around all of that,inin and at the end of the day, folks are going to find a way to exercise their democratic right,” Wells told reporters.

The ruling Free National Movement (FNM) and the main opposition Progressive Liberal Party (PLP) are contesting the elections for control of the 39 seats in Parliament. In the last general election, the FNM, headed by Prime Minister Dr Hubert Minnis, won 35 seats as against four by the PLP, which is now headed by attorney Phillip Davis.