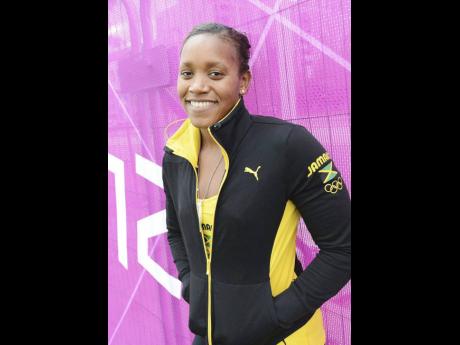 The committee comprises athletes from swimming, diving, high diving, water polo, artistic swimming and open water swimming. It will play a big role in ensuring that all voices in aquatics are heard and represented equally.

“Today marks another significant step forward for both FINA and all aquatics athletes. The Athletes’ Committee will act as a critical link between athletes and FINA. Having the athlete community choose those who represent them in important decisions is critical for the future development of our beloved sport,” Atkinson said on Wednesday.

President of the Aquatic Sports Association of Jamaica, Martin Lyn, told The Gleaner that the election of Alia Atkinson is one the country should be proud of.

“We are extremely delighted that Alia was chosen. This goes to show her position is very well respected. It’s great, and kudos to Alia Atkinson who has definitely worked very hard as an athlete, and I think no one else would have been deserving because she is very inclusive and thoughtful,” Lyn said.

Lyn also added that Alia’s election could breathe new life into the sport of swimming in Jamaica.

“Alia has definitely set the bar and the standard very high for all Jamaican swimmers to follow. Her dedication is really impressive,” Lyn said.

The Caribbean also had another representative on the panel as Trinidad and Tobago’s Dylan Carter, who won silver at the 2018 Commonwealth Games in the men’s 50m butterfly, was named a member of the swimming committee.