Wadadah, MBU to play off on Oct 6 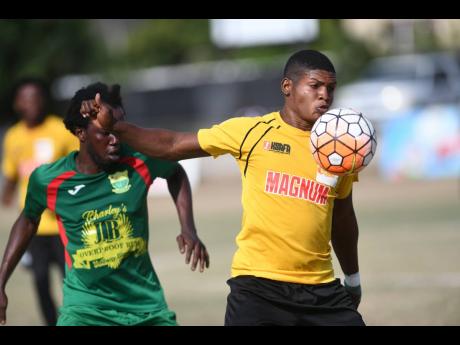 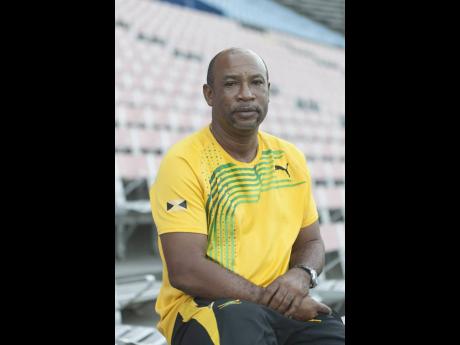 Jamaica Football Federation (JFF) Competitions Committee Vice Chairman Ewan Scott says that Wednesday, October 6 has been tentatively set as the date for the play-off game between Wadadah and Montego Bay United (MBU), with the winner filling the...

Jamaica Football Federation (JFF) Competitions Committee Vice Chairman Ewan Scott says that Wednesday, October 6 has been tentatively set as the date for the play-off game between Wadadah and Montego Bay United (MBU), with the winner filling the 12th spot in the Jamaica Premier League for next season.

The match was initially set for Saturday, October 2. However, that date clashed with the league’s grand final.

Scott expects the date to be ratified sometime this week at a JFF board meeting. However, he was unable to say if Wadadah would be granted the extension they had requested to finalise their registration and other requirements needed to meet the standard to compete in the league.

Scott says he has not seen a copy of Wadadah’s request, and was unable to comment on that issue.

However, with the play-off match only eight days away, it is unlikely that Wadadah will have those matters addressed in time for the game.

Scott could not offer any information on the extension, but said that the main item on the committee’s agenda is to have the game played on October 6.

He said that if the date is confirmed and Wadadah does not address their housekeeping matters in time, they will not be allowed to contest the match.

“There are certain criteria that have been set out that all participants have to meet,” Scott said. “It is all well articulated, so it’s not like anything is being done differently for anybody. All the clubs know the basic requirements they must meet in order to compete at the Premier League level. It is clearly illustrated to the clubs that they require proper registration and all the things that go with it in order to participate.”

A reliable source told The Gleaner that Wadadah’s extension request was being looked at and that a decision would be taken when the JFF board meets.