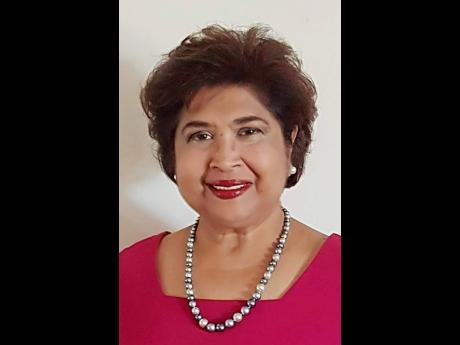 The Caribbean Community of Retired Persons (CCRP) is lowering the minimum age limit for membership to 40 years old. The announcement was made at its annual general meeting held recently at the Police Officers’ Club in St Andrew.

CCRP executive chair Jean Lowrie-Chin gave the annual report for the year 2021 which included numerous achievements. Among those were the $750,000 spent on care packages for seniors. Further donations were received from the Digicel Foundation and the packages were prepared by Food For The Poor. The Jamaica Constabulary Force (JCF) offered assistance in delivering the packages to indigent seniors islandwide. This was organised by DSP Natalie Palmer-Mair.

In partnership with iCreate Limited, 500 free spaces were offered to CCRP members to participate in its digital awareness course in September 2021. Of this amount, 400 members registered for the course. CCRP continues to advocate for Elderly Care & Protection Legislation as anecdotal evidence has shown that elder abuse is increasing. To better cater to the needs of existing and potential members, CCRP has installed a new membership database online which also contains an online membership application form.

The group has also increased payment options for members as they have opened an account at Paymaster to facilitate membership payments. A major benefit of being a CCRP member is the eligibility to enrol in CCRP Group Health Plans administered by Gallagher Insurance Brokers and underwritten by Sagicor. Recently, CCRP requested and Sagicor delivered improved benefits under the major medical policy. The previous lifetime limit of $6M has been removed and members will now benefit from an improved major medical limit of $8 million annually to cover surgery, hospitalisation, diagnostic services and renal dialysis, chemotherapy, and radiotherapy.

In addition to this, members continue to enjoy benefits such as access to over 70 discount partners islandwide, with various activities among the added benefits for members.