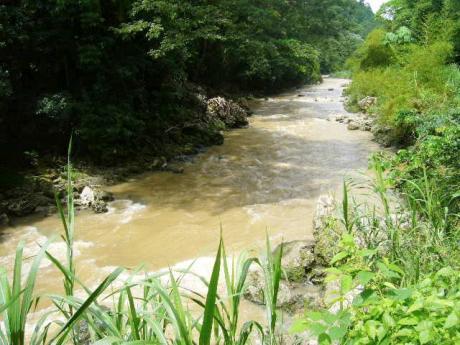 The government has promised to assist fishermen whose livelihoods have been affected by the fish kill.- File photo

Prime Minister Andrew Holness is to make a statement today in relation to the recent fish kill in the Rio Cobre, in St Catherine.

During an interview Friday morning on Television Jamaica, Mr. Holness said he has received a full briefing on the matter from the National Environment and Planning Agency (NEPA).

He said he would be holding discussions with the mining minister, Audley Shaw, after which he would publicly speak on the issue.

"The government has, especially in the period of our Independence, to assure the nation that our environmental assets must be protected and the process has begun. So, today, later on, I will be making a statement on that," Holness stated.

The government has promised to assist fishermen whose livelihoods have been affected by the fish kill.

The incident was caused by a spillage of trade effluent at a bauxite plant in Ewarton that entered waterways in the area.

NEPA is also hosting a press briefing Friday afternoon on the pollution incident.