Now is not the time to leave church, says young Christian 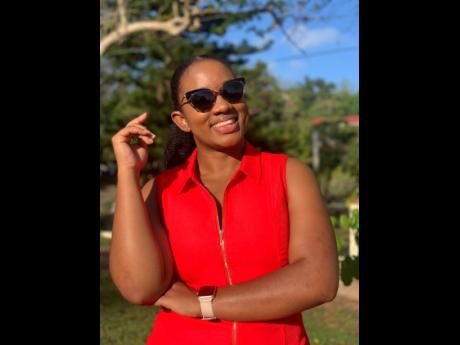 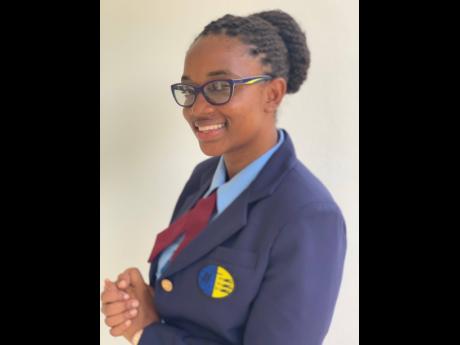 Though it is not uncommon for Christians to waver in their walk with God, lose sight of the prize or even stop attending church for a number of reasons, young Christian leader, Chantell Stewart, said it is now time for people to draw closer to God rather than move farther away from Him.

Stewart, who was born and raised in the Seventh-day Adventist faith, said her decision to give her life to God at about age 11 was, in part, really influenced by her family’s strong Christian values.

However, over time, she said she had her own convictions and gradually understood the importance of making the decision to give her life to God wholeheartedly.

“It was at West Indies College Prep School when we were having Week of Prayer. I was entirely moved because the preacher made mention of young children who neglect Jesus and focus on material things, not knowing that even children, at a tender age can be lost if the message of salvation is introduced to them and they turn away.”

Still banking on the faith of her siblings and her parents up to her teenage years, Stewart said it wasn’t until her health was affected in high school that she developed a more meaningful bond with God.

“I remember one Sabbath while I was at church, a member prayed for me and she said my mother will believe, my sister will believe but if I don’t believe, it won’t work.”

Stewart said she then realised that oftentimes individuals expect the faith of others to keep them, when in fact, every individual needs to have their own faith.

Stewart believes support is what is necessary though, as the Christian journey is not for the swift, but for those who can endure.

“It can be very difficult ... but socialisation, being active in church and finding activities that are Christlike are necessary. I wasn’t in a situation where I felt like church was boring, but I did feel as though sometimes church was a bit lagging, but I didn’t find myself yearning for something more.”

Stewart, who was an avid religious camp attendee, remains active in church, particularly with programmes geared towards the spiritual development of the youth.

Surprisingly, she said most people believe that young Christians are often tempted by those outside of the church, when in fact the temptations are inside.

She said as a result of this overprotectiveness, young persons are not given the chance to understand a lot, even in an age-appropriate context.

“When parents confine their children from going out to, let’s say, the movie or a park, they are so cloaked up that they don’t get the opportunity to relate to others their own age. When time comes for them to move away for college, most times they go to the extreme because there was no balance.”

“Once as a parent you evaluated your child’s maturity, then you can start gauging how you open up your child to certain things. Exposing your child does not mean you are exposing them to things of the world ... It could be as simple as an exposure to soft skills that will benefit them in the long run.”

As young people continue to search for answers and find their footing on the Christian journey, Stewart said they should be supported in every way possible.

However, on the flip side, there are persons with the answers but don’t have the spiritual gift of teaching.

But despite the shortcomings, Stewart said individuals should hold fast.

“While we await for Jesus’ soon return, and he is coming sooner than we expect, I hope we will continue to hold fast. Now is not the time for us to leave church because we feel the church is failing us or the pastor isn’t doing this or that.”

“It is time for us to develop our own faith and see how we can be a catalyst for change in our local church,, community and family,” Stewart said.