God save the Queen? 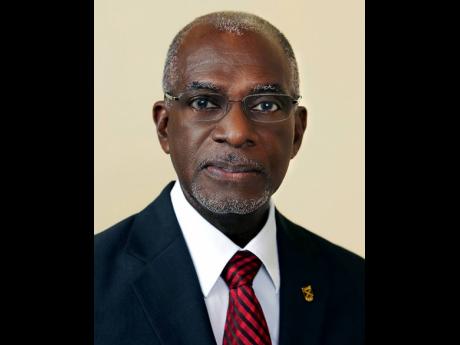 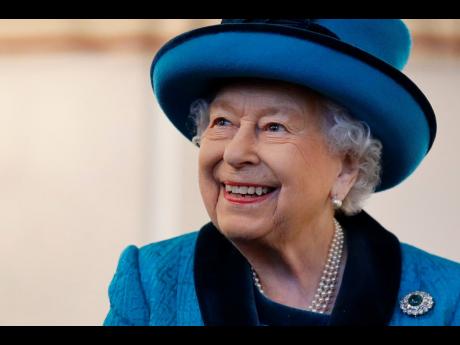 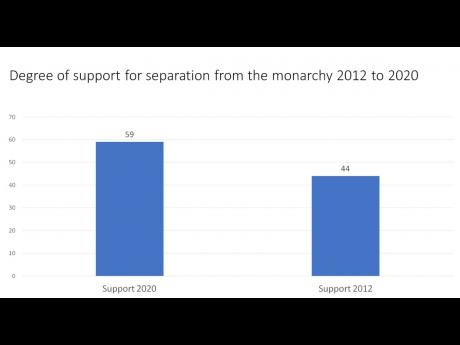 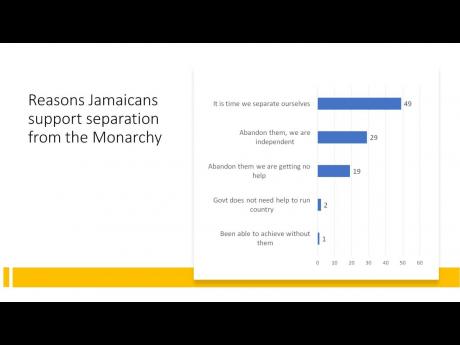 Jamaica has, for decades, been giving consideration to the value of retaining the monarchy. Under the present system, the country swears allegiance to the Queen. Successive administrations have suggested that separating from the monarchy would be a way of establishing real independence from Britain.

Jamaica’s thoughts in this direction have been expressed for over four decades, but no concrete progress has been made to cement this consideration.

Recently, this debate has gathered momentum in the Caribbean, with Barbados now taking the step of severing ties with the monarchy, last week establishing a republican system with a president.

To assess Jamaicans view on the retention of the monarchy system, Don Anderson, through his company Market Research Services Limited, had conducted two separate surveys on this issue, one in 2012 and the other in June 2020.

The findings of the surveys revealed the following:

1. STRONG SUPPORT FOR SEPARATING FROM THE MONARCHY

In the 2020 poll, the majority of persons interviewed (59 per cent) supported the idea of separating from the monarchy; 33 per cent, on the other hand, were opposed to this move and preferred if Jamaica retained the monarchy.

2. REASONS FOR WANTING JAMAICA TO SEPARATE

Asked their reasons why Jamaica should seek to separate from the monarchy, a few principal answers were given:

• 49 per cent expressed the view that it was time the country did so. This was the largest single response.

• 29 per cent felt Jamaica should abandon the monarchy because it had long achieved Independence.

• 19 per cent felt that Jamaica should separate because the country was obtaining no benefit from being under this system.

• Two per cent also felt that government did not need any outside help to run the country.

• One per cent felt that the country was getting on without the monarchy.

3. REASONS FOR WANTING JAMAICA TO STAY UNDER THE MONARCHY

Those advocating for a retention of the monarchy cited three main reasons:

• 64 per cent simply felt Jamaica should not change the system but gave no further definitive answer;

• 29 per cent felt that Jamaica was actually better off under the system;

• 10 per cent did not feel that Jamaican governments are capable of running the country well.

A comparison with a similar survey done by Don Anderson/Market Research Services Limited in 2012 showed that there had been a significant increase in the number of persons who felt Jamaica should separate from the monarchy.

In 2012, 44 per cent of all persons interviewed expressed this view compared to 59 per cent in the 2020 survey, indicating that support for the separation of Jamaica from the monarchy had grown substantially since 2012.

Conversely, support for the retention of the monarchy had fallen by seven percentage points, from 40 per cent in 2012 to 33 per cent in 2020.

In each case, over 1,050 persons were interviewed in a nationally representative sample across the country.

The margin of error was plus or minus three percentage points at the 95 per cent confidence level.