The ‘Anointed Writer’ answers the question: Are you woman or wife? 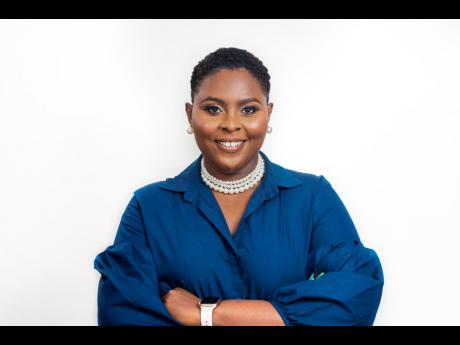 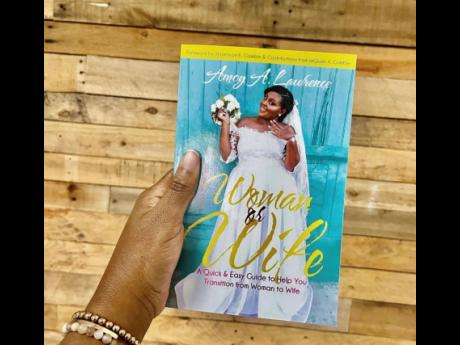 Amoy ‘The Anointed Writer’ Lawrence is using spiritual revelations to provide much-needed insight to women who are striving to be godly wives, and at the same time encouraging them to realise their purpose as an individual.

She is doing this through her recently published book, titled Woman or Wife.

Lawrence, who recently celebrated three years of marriage, told Family and Religion that the powerful tool was birthed through prayer during her courting phase.

“I was challenged to truly prepare mentally [and] spiritually for the journey ahead and it started with one question: Are you woman or wife?” she said.

Sharing one of the godly realisations she had during that time, Lawrence said God revealed that being a woman does not automatically qualify one to function in the role of wife.

“You will be required to understand your identity in God as a woman and how that knowledge plays a part in your function as wife,” she said.

Dubbed as a quick and easy guide to aid in the transition from one stage to the other, Lawrence noted that the book is designed to provoke thought and that it has, especially through its influential title.

She shared, “People see or hear it and want to know what is inside. Women who have read the book so far have been challenged, given new knowledge and are inspired to hope in marriage again.

“Our culture and ever-evolving society have done a good job telling women how to show up in the world and how to function as mothers and wives. The woman’s identity has always been linked to what she can do domestically and how well she can sacrifice herself for the well-being of her family.”

The Anointed Writer, who is also known for her other book called 31 Days of Affirmations for Teenage Girls & Young Adult Women, hopes that her latest work will reaffirm God’s intent for woman and help guide her development into the role of wife.

A common voice among the feedback being shared since its November release reveals that the book contains several helpful nuggets, and each chapter speaks to various issues women are being faced with in their lives, whether married or not.

Now available on Amazon, Woman or Wife, Lawrence noted, is for women of all ages who seek to understand their identity and transition into the role of wife.