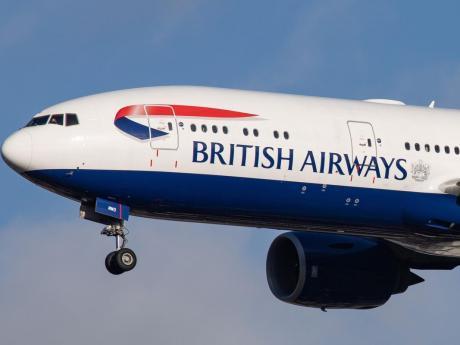 GEORGE TOWN, Cayman Islands, CMC – Cayman's Tourism Minister, Kenneth Bryan, says that British Airways will be resuming its regular flights to the territory from September 9, when the territory has a soft reopening of its borders for commercial flights.

Speaking at a recent meeting of  the Cayman Islands Tourism Association meeting, Bryan said that due to growing demands, the airline would be putting on more flights.

Following the closure of the territory's border, British Airways flights between Heathrow and the Owen Roberts International Airport were reduced to repatriation flights operating once every two weeks.

According to the Tourism Minister, while British Airways and Cayman Airways are currently the only airlines allowed to fly into the country, upon reopening in September other airlines will be given permission to land.

“This will lead to a small growth in tourism numbers,” he said.

“This soft reopening can be used as a test period to iron out any necessary kinks in Phase 4, which starts on October 14, when travellers with securely verified vaccinations will no longer be required to quarantine upon arrival.”

The Tourism Minister said that during a recent meeting, at which airlines including Jet Blue, American Airlines, Delta and British Airways were represented, the government had asked if there was anything it could do to help facilitate a return to normal operations and were told that the airlines would react to market demands.

As part of Cayman's reopening plan – September 9 is earmarked as the 'Phase 3' date from when a limited number of tourists will be welcomed back to the island on commercial flights.

Bryan said some of the airlines had indicated that they may use the five-week period between Phases 3 and 4 to operate a very limited number of flights, – “to give themselves a chance to iron out the kinks as well”.

The tourism minister also said  that Cayman Airways was already operating regular flights to Jamaica, and there were indications that flights to and from Canada would return to a level of normalcy.