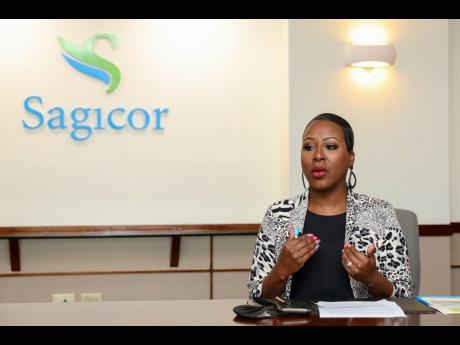 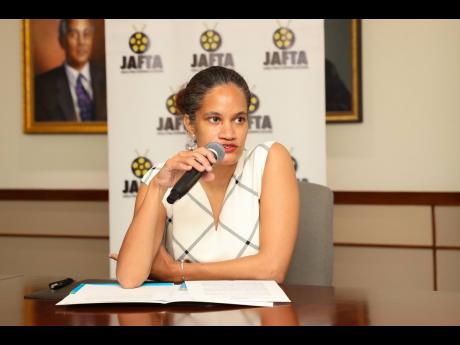 Sagicor Group Jamaica has launched its own online streaming content platform – SAGE Network. The financial conglomerate launched the platform on January 5, which showcases 100 per cent local content, including Sagicor-produced content along with short films and other productions from the Jamaica Film and Television Association (JAFTA).

“This is an exciting innovation for us at Sagicor; and it is the first platform of its kind in Jamaica,” said Alysia White, vice-president of group marketing, Sagicor Jamaica.

White shared that the platform will also, through its partnership with Dayna Wallace International and JAFTA, showcase the diverse talents that exist in the creative space here in Jamaica, providing a channel where local film-makers and other industry talents can get a direct audience to view their work.

Persons can subscribe for free to enjoy all the content currently on the platform by signing up at www.sagebysagicor.com

Speaking specifically to the partnership with JAFTA, facilitated by Dayna Wallace International, White noted that the partnership represents the first of its kind for any financial company in Jamaica.

“Sagicor has been producing feature series as part of our marketing efforts for many years. Our Women in Business, Spending Time Shaping Lives and Blue Chair Series are among several content pieces we have created to tell the stories of our clients and our community. Now all our content will be in one place,” White shared.

White added that, “A part of the SAGE network features the amazing work of talented film-makers in Jamaica. SAGE Network will revolutionise how content is consumed and will certainly bring more attention to the work of the local film industry as we bring Jamaica to the world.”

The head of Sagicor’s marketing added that Sagicor is known for its innovativeness across its many business lines, and that the company is proud to support the tremendous talent and work of local film-makers. “Through this online content platform, the creative works of talented Jamaican film-makers, writers, producers, etc. will be showcased for the world to see and appreciate.”

Analisa Chapman, past president of JAFTA, commended Sagicor for not only recognising the creative value of local content, but for also valuing the importance of intellectual property. As part of the partnership, Sagicor will be licensing several short films from JAFTA.

“This collaboration represents a key step in not only furthering local representation on screen but in helping to nurture and motivate the creation of home-grown content; and where possible, to tie in developmental initiatives that strengthen the ecosystem within which our creatives can learn and thrive,” Chapman said.

For her role in the partnership, Dayna Wallace, the CEO of Dayna Wallace International, spoke to the tremendous impact ‘Brand Jamaica’ has globally, noting the intrigue, interest and economic value the brand carries, which is often evident in the use of ‘Jamaica’ in restaurant names, food, clothing, music, and films all across the world. Wallace shared that while it is great that ‘Brand Jamaica’ has such a massive global appeal, she noted that it is important that Jamaicans tell their stories and manage the narrative and, most important, that the Jamaican film industry benefits financially from their talent and hard work.