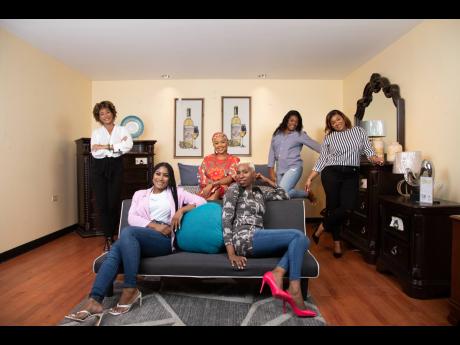 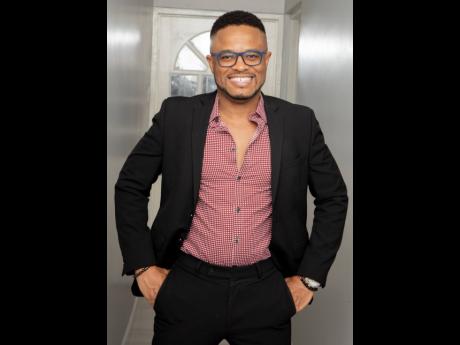 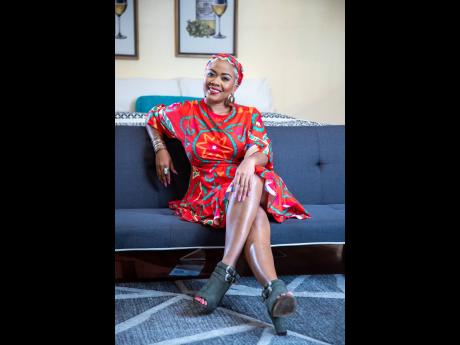 ‘Pivot’ is one of the most-used words since the start of the COVID-19 pandemic, but it perfectly describes the actions of Jason McNeish, who has been living his dream over the last couple of months. The former group marketing manager at Jamaica National and deputy general manager of the Jamaica Automobile Association transformed a home project into a major production and has been adding value to the lives of those involved and viewers.

His Courts Home Coach Interior Design Challenge calls on designers to use their talent, skills and imagination in a weekly design competition that gives them the opportunity to win a cash prize of $500,000.

Production officially got underway when McNeish put out a call for interior decorators. He said he was surprised to see the take-up, which gave his team the difficult task of shortlisting 42 portfolios to 10.

Six episodes in, the contestants have staged a bedroom at Courts, conducted a living and dining room renovation, decorated an outdoor space, mixed pieces in an entertainment and office space and staged a one-bedroom apartment. As the competition nears the final epiosde, McNeish said he is pleased with the show’s progress.

“Already, the designers are landing new clients, and the contractors are also in great demand. It is refreshing to know Courts Home Coach is aiding in the growth of their businesses,” said the executive producer, dubbed the ‘Home Coach’.

He added that through his production company – Neish Creative Group –production has been a breeze. Plus, with his marketing background, he was able to easily secure several partnerships, with Courts Jamaica coming on board as the title sponsor. Other sponsors include JN Bank, Television Jamaica (TVJ), Nescafé, Creative Building Finishes, Berger Paints and National Housing Trust.