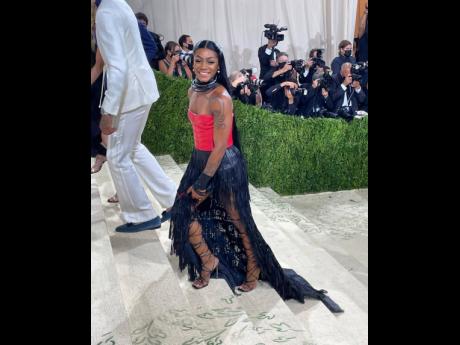 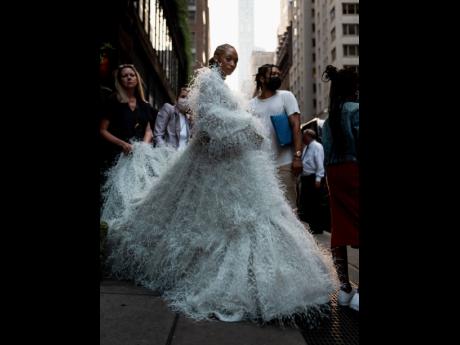 AP
Allyson Felix made a stunning red-carpet début at The Metropolitan Museum of Art’s annual gala. 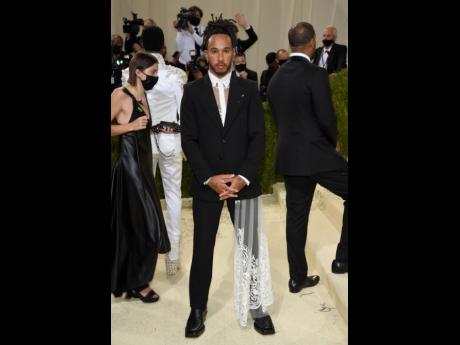 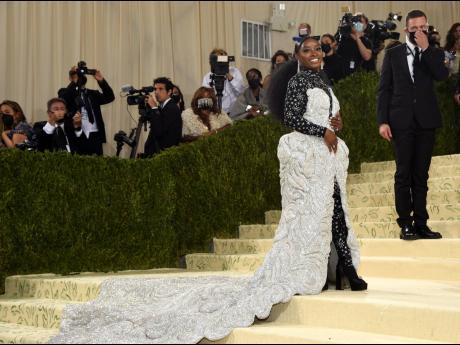 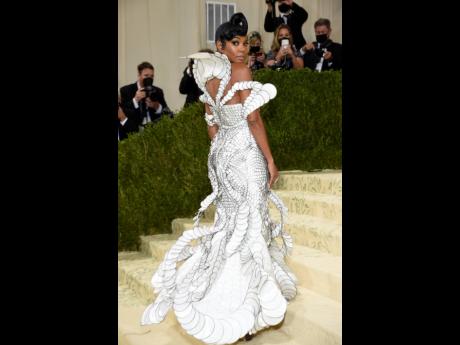 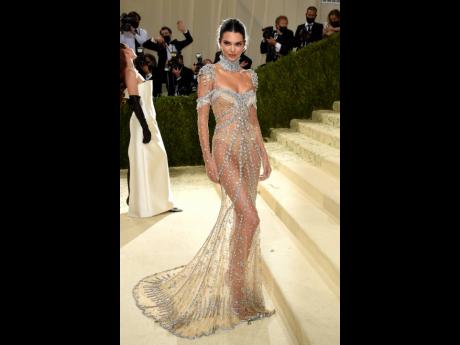 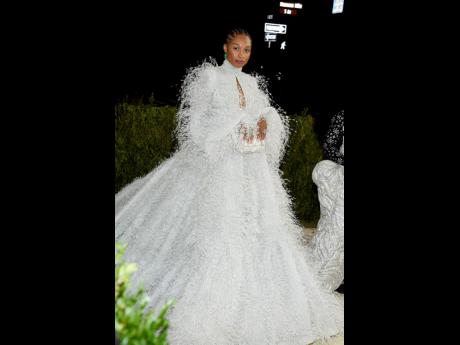 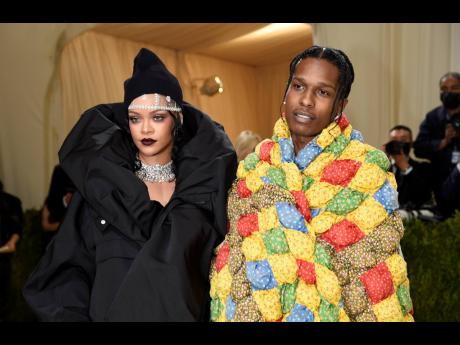 AP
Rihanna (left), ever the Met Gala queen, wore a huge black Balenciaga look and hat accompanied by A$AP Rocky in a multicoloured quilted coat from ERL. She wore over 267 carats of Bulgari diamonds, including two choker necklaces.
1
2
3
4
5
6
7
8

The Met Gala has been dubbed “the biggest night in fashion”, and after a year off due to the pandemic, it is back with an interesting twist — Jamaica-born Theophilio designer and 2021 CFDA/Vogue Fashion Fund winner Edvin Thompson dressed controversial track and field athlete, Sha’Carri Richardson, for the event.

In an interview on the stairs of The Metropolitan Museum of Art in New York before entering the gala, Richardson said she felt like “Cinderella” while donning a red and black creation that “was inspired by a phoenix”. Thompson beamed beside her in a custom Theophilio suit with a black, green and gold sash, complete with a small Jamaican flag.

Richardson recently came under fire following her disqualification from the Tokyo Olympics for failing a drug test due to marijuana usage. Jamaicans Elaine Thompson-Herah, Shelly-Ann Fraser-Pryce and Shericka Jackson secured gold, silver and bronze in the 100-meter final at the games. With copious amounts of strong talk about her big comeback, when Richardson had the opportunity to compete against the Jamaican trio in Eugene, Oregon, she finished last, and many felt she lacked humility in defeat.

In a recent interview with The Gleaner, Thompson, who showed his most recent collection at New York Fashion Week, under the theme Air Jamaica, said of the Theophilio brand, “It represents all of us, really looking good while we face our trials and triumphs.”

The 2021 Met Gala theme is 'In America: A Lexicon of Fashion'. This was Richardson’s first time attending. While there, both she and Thompson were in the company of Vogue Editor Anna Wintour, Kim Kardashian, Ciara, Gabrielle Union, Iman, and many other celebrities who look forward to the occasion.