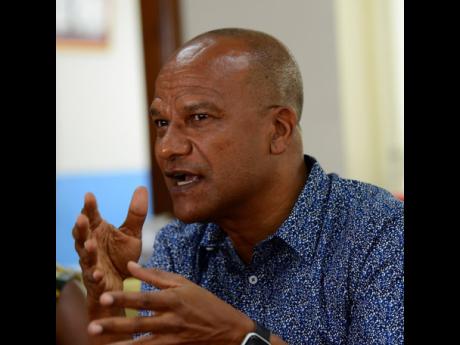 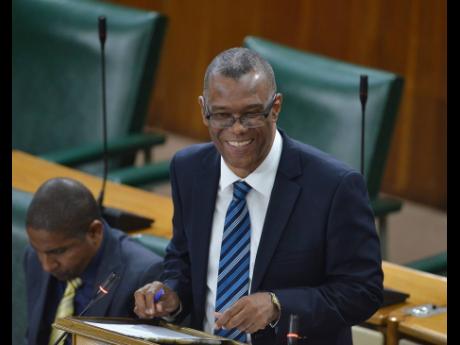 Opposition Senator Peter Bunting led efforts in the Senate on Friday to push back against the move by the Government to give China Harbour Engineering Company (CHEC) the contract to build the multibillion-dollar Montego Bay Perimeter Project.

Bunting, in rebutting the argument that CHEC had already started aspects of the work and that it would be unfair not to proceed with them, said there had been instances that CHEC did design aspects of another project and US$1 million was put aside for their compensation if they were not chosen to execute the contract.

“So it is not uncommon even in the particular case of this contractor, but generally in government contracting, to separate the design and preliminary work from the actual contract to construct the work,” Bunting argued.

He said that local contractors should be principals in the work and not be given crumbs.

On Tuesday, the Government used its overwhelming majority in the House of Representatives to pass an order precluding the project from the Public Procurement Act.

In a letter dated May 13, NIA Executive Director Professor Trevor Munroe pointed to the fact that the Government was pushing for CHEC to be given the contract.

Among other things, NIA wants the commission to probe whether the responsible minister of government received advice and recommendation in declaring the project a national development project.

It is also pushing for the oversight entity to recommend to the Government that it publishes the full terms and agreement it has with CHEC.

Further, NIA wants the Integrity Commission to investigate what mechanisms are to be utilised to ensure that “the Jamaican people get value for money in the multibillion-dollar project to be entirely funded by Jamaican taxpayers”.

The commission’s Executive Director Greg Christie has referred NIA’s letter to Craig Beresford, the director of information and complaints, to make a determination.

Construction of the Montego Bay Perimeter Road Project is expected to begin by late 2022.

The bypass project, which involves the construction of 25 kilometres of roadway, consists of two segments.

These are the 15-kilometre Montego Bay bypass project starting from Ironshore and back around to Bogue Road, and the Long Hill bypass involving the construction of 10 kilometres of highway from Montego Bay down to Montpelier.

Despite the strong opposition, Senator Charles Sinclair argued that Montego Bay needed the investment to alleviate the traffic congestion in the Second City.

Meanwhile, Prime Minister Andrew Holness continues to push back against criticisms sparked by the move.

“We need to take the speed that we are so glorified worldwide for, on track, and put that speed into our bureaucracy.

“For some people, if it don’t take long to do, it nuh do good. And for other dem just pure bad mind, because when they were at the wicket, dem never score any runs and see me now at the wicket and me just a throw me bad ...,” Holness asserted while making a presentation at the opening of the Kingston Central Constituency office on Friday.

Holness said it was hypocritical for Opposition Leader Mark Golding to bash the order when it was he as justice minister who passed the legislation which enables the Government to preclude certain projects from the Public Procurement Act.