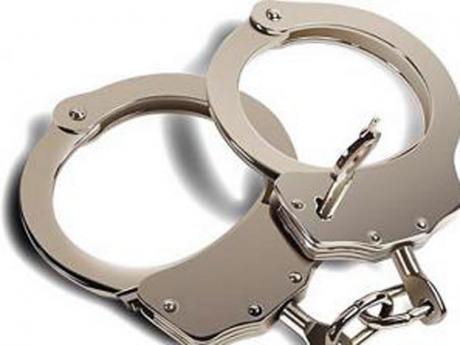 The police say about 8:45 p.m., Octavia Taylor allegedly pulled a firearm at her child’s father during a dispute and threatened him after he visited her home.

Two Greenwich Town, St Andrew sisters arrested and charged with firearm offences a week ago are still awaiting a date to appear in court.

The St Andrew Southern community was on Wednesday declared a Zone of Special Operation amid increased gun crimes there.

The police say Oshinell Taylor, 26, and Octavia Taylor, 28, were arrested on June 26 after a Smith and Wesson 9mm pistol along with three rounds of ammunition were found in their house on East Avenue in Greenwich Town, Kingston 13.

They were charged with illegal possession of a firearm and ammunition.

Additionally, Octavia was charged with assault at common law.

The police say about 8:45 p.m., Octavia allegedly pulled a firearm at her child’s father during a dispute and threatened him after he visited her home.

The police were alerted and a search carried out at the house where both women reside.

During the search the firearm was reportedly found.