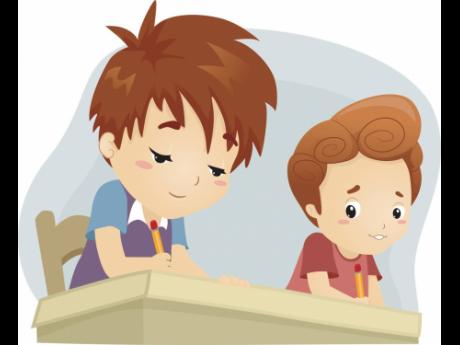 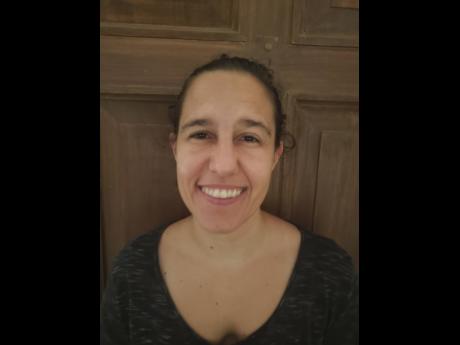 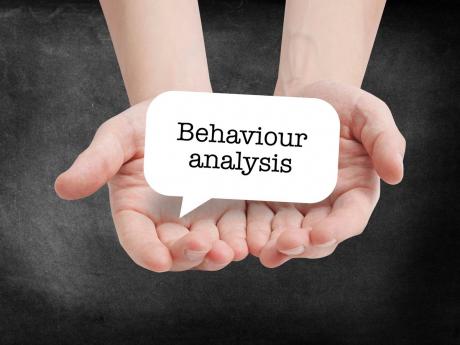 Autism spectrum disorder (ASD) is a developmental condition that affects a child’s ability to communicate and socialise. ASD can also result in challenging behaviours such as tantrums, hitting or biting, and stereotypical behaviours such as hand flapping, rocking, spinning, or jumping.

Each person diagnosed with ASD has a unique combination of challenges, therefore, no two are alike. Parents typically start to notice these challenges between 12 and 18 months. Children with ASD will display symptoms throughout their lives, but with intervention, it is possible for them to learn social skills, increase their ability to communicate effectively, and replace maladaptive behaviours with appropriate behaviours.

Applied Behaviour Analysis (ABA) techniques have been used to help children with ASD and other related developmental disabilities for over 60 years. According to the American Psychological Association, ABA is considered to be an evidence-based best practice treatment for ASD. Evidence-based means that ABA has been scientifically proven to be useful and effective as a form of treatment for ASD and other developmental conditions. ABA has been successfully used to promote language and communication skills, to increase attention, focus and memory skills, to improve social skills and, most important, to decrease maladaptive behaviours.

These notions are used to help children with ASD learn new, adaptive behaviours. In fact, one of the main strategies used in ABA is known as positive reinforcement. This occurs when a previously identified behaviour is immediately followed by a reward, thus increasing the likelihood of the behaviour being repeated in the future. Over time and with multiple instances of reinforcement, this results in positive behaviour change. Other ABA strategies include, but are not limited to, the following:

1. Discrete trial training: This is conducted in a one-to-one setting. The therapist provides a prompt asking for a desired behaviour. Once the behaviour is displayed the child receives positive reinforcement (a reward). This is repeated until the behaviour is performed independently by the child.

2. Modelling: This involves demonstrating a desired behaviour and can be done through video models or in-person. This technique is effective in promoting social skills.

3. Prompting and fading: Prompts are visual or verbal cues to remind a child to engage in a particular behaviour at the appropriate time. The prompts are faded over time as the child learns when and how to perform the behaviour.

4. Task analysis: This involves breaking down a task into simpler steps which can be taught one at a time to a child until the whole sequence is learned.

5. Behaviour contracts: The therapist and the child negotiate and agree upon the terms, which include the child performing a behaviour to meet a predetermined criterion in order to receive a reward.

7. Incidental teaching: This technique is used to increase communication. The therapist waits for the child to make a verbal statement, then responds in a way that promotes further verbal exchanges.

ABA can be used to modify a specific problematic behaviour, such as outbursts during an academic class, or it can be applied broadly over a range of developmental skill areas such as communication, play and social skills, as well as compliance. Since every child with ASD is unique, ABA programmes are also uniquely designed to specifically address a child’s needs by assessing and targeting their skill deficits. An ABA programme typically includes the following:

2. identifying goals and objectives based on the assessment results and parent concerns;

3. designing a programme to achieve the goals;

4. implementing the programme to teach the necessary skills;

5. measuring and monitoring progress towards the goals to ensure the programme is effective.

While treatment goals will vary among children, ABA can help to reduce the number of tantrums a child has, increase a child’s ability to show interest in and communicate with those around them, help a child learn to request what they want or need, reduce or stop self-stimulatory or self-harm behaviours, and increase attention and focus while at school. Ultimately, ABA can effectively improve the lives of children with ASD.

Jaymie Hodara is a behaviour analyst. Send feedback to: yourhealth@gleanerjm.com