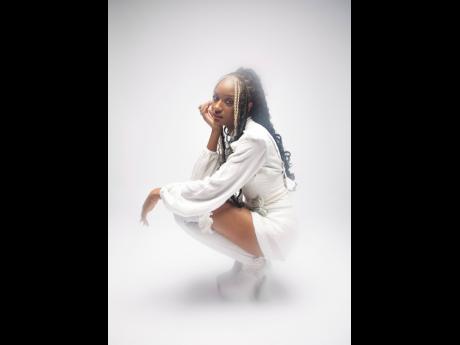 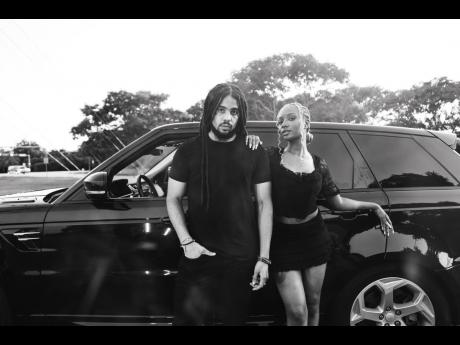 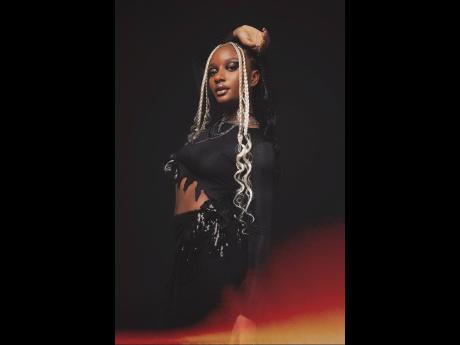 With a selection of viral singles and moments, a successful EP, and a collaboration with reggae artiste and songwriter Skip Marley, Ayra Starr finds herself thriving in a hazy blur of genres, making her mark in the ever-evolving Nigerian music landscape. Her songs have been dubbed Afropop as she makes a conscious effort to preserve African rhythms and languages in her work while at the same time adding a unique flavour.

She believes that this uniqueness in delivery and approach attracted Skip Marley and his team to her musically and was the catalyst for the end-of-summer jam titled Jane. “I'm an Afrobeats artiste who also does pop music, but I preserve my individuality in the way I deliver and in my life even when the camera is off,” Ayra Starr told The Gleaner.

After starting college at age 14, the Lagos-based singer pursued music under her mother's directive, and even though she became cognisant of gender imbalances in the West African music industry, she did not allow that to hold her back. Now, six years later, Ayra Starr is showing that she is not one to be put into a box and is a step ahead of the rest. Her musical footprint is undeniable as she knits smooth R&B melodies into sultry jazz and thumping basslines and drumbeats.

With a birth name like Oyinkansola Sarah Aderibigbe, how can the world not go ahead and crown this princess of Afropop? The Nigerian name, Oyinkansola, means 'honey has dropped into wealth'. Sarah is a biblical name that means 'noblewoman' and 'princess'. Aderibigbe is her compound name of Yoruba origin which means 'the crown has found an abode', she shares. She may have chosen the stage name Ayra Starr – and it was not by no accident – having believed she had a light and talent shining through it. Since her emergence, that light has only got brighter.

Ayra Starr will be headed to Germany this weekend for the SUPERBLOOM Festival, which features some of pop music's biggest names, including Calvin Harris, David Guetta, Macklemore, Megan Thee Stallion and Rita Ora, among others, but before, she checked in for Five Questions.

1. You were born and raised in Benin. What was your first exposure to dancehall and reggae music? Who introduced you, and do you remember what song spurred your liking for the genre?

2. Where in Benin Republic and Nigeria are great cultural spaces for visitors to learn about the countries and to get away?

Benin Republic and Nigeria are definitely two different countries, but both [are] surrounded by water, which I find relaxing amidst how busy the country is. I'll say visit the museums. Cultural sights in the country and the beaches are a must.

3. What dancehall and reggae artistes are you currently listening to, or which songs do you have on your phone from the genre that you play on repeat?

Bob Marley because he is the OG. I am also listening to Beam, Skip Marley, Mortimer, and Koffee.

4. Were you familiar with Skip Marley's catalogue before you collaborated on 'Jane', and if so, which of his tracks would you name a favourite?

Skip [Marley] is a dope artiste, so it is hard to pick a fave from him. I'll say Vibe, featuring Popcaan, Higher Place, and No Love.

5. As a woman pursuing a career in music, what challenges have you faced, and why is it important to you to be an example for younger women and teenage girls through the music you produce?

It's very easy to lose yourself in the midst of the voices you'll hear daily. I want to be that figure young girls look at and aspire to be as confident as I am. I want them to be fearless and go for whatever they want, just as I am.