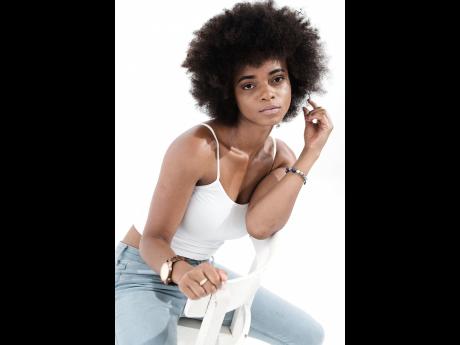 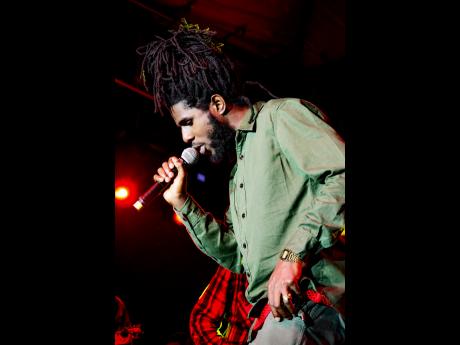 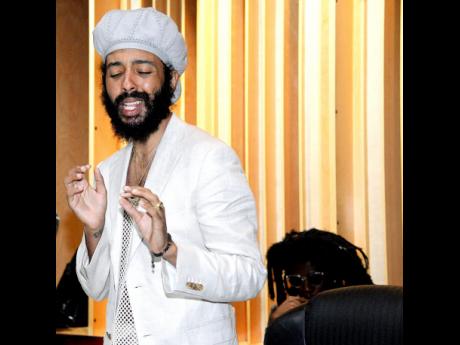 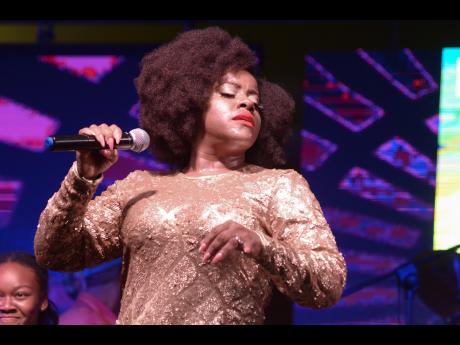 In recent times, the music industry has been inundated with the term reggae revival. Artistes such as Chronixx, Protoje, and his Indignation team, Iba Mahr, Jesse Royal, Kabaka Pyramid, Jah 9 and to a lesser extent Etana and Tarrus Riley, have been named as the artistes leading the 'rebirth' of reggae. Before them, reggae was said to be losing its fervour, its appeal. Many believed that the genre had seen its best days and that the music that once captivated the world was no longer capable of drawing the masses.

However, with the rise of the current crop of artistes, reggae has again risen to the top, an accomplishment for which music industry insiders are grateful. Speaking with The Sunday Gleaner about the new leaps reggae has been making with these artistes at the forefront, music analyst Donovan Watkis notes that young people are once again interested in reggae music.

"There is a reggae revival group that now exists that made young people interested in reggae music again. It started with No Maddz. Then came Protoje, Chronixx, Jah9, Kabaka Pyramid, and a whole host of others. They are making reggae music for the youth, and it signals growth in the genre," he said. "Youth culture is where the focus is at in entertainment and music, and they were moving from reggae music and going to hip hop and trap music. Persons like Tarrus Riley, Damian Marley, and Etana bridged the gap, but a lot of young people are now showing interest in reggae music again because of these young talents."

Watkis noted that even the Grammy Awards have begun to reflect what is now happening on the music scene. He explained that Chronixx (nominated last year), Protoje, and Etana's Grammy nominations is proof that the genre is growing, and says that the Recording Academy has been forced to not only pay attention to the younger generation of artistes, but to reward them justly for their works. "Protege is waving that banner high. He's one of the brightest young voices in Jamaica right now, and he's not only paving the way for himself, but he's bringing in a lot of other young talent with him. We see Lila Ike, Sevana coming under his wings. Etana is one of our queens of reggae, Chronixx has been doing tremendous work on the entertainment scene, and it is only fair that they be recognised for the work they've put in. The Grammy's claim to fame is that it rewards quality music, and a big part of the quality of reggae is happening with these younger artistes."

Publicist Keona Williams shared similar sentiments. Also making mention of the Grammy Awards, Williams says the younger generation of artistes have been making their mark on the reggae industry and have caught the attention of the Recording Academy. To her, the latter can only spell good for the reggae revival movement.

"We're not only seeing people interested in the music of Bob Marley from back in the '70s and '80s, but a wave of young people as well. The youth are interested in reggae music again. Younger artistes doing reggae means the audience consuming the music will also be predominantly younger, and this is a signal that the genre is growing. A lot of people don't realise that the music continues with a wave of new acts," she said.

"Morgan Heritage, Chronixx, Protege, Etana are all leaders in this new wave of artiste. The Billboard and iTunes charts are also reflecting the changes. Years ago, music released many years ago would dominate these charts, but these days, we are seeing more and more newly released records on the lists. The future is looking brighter with fresh acts. The genre lives on."