SSP Diaries |The blame game: Hiding behind our reality 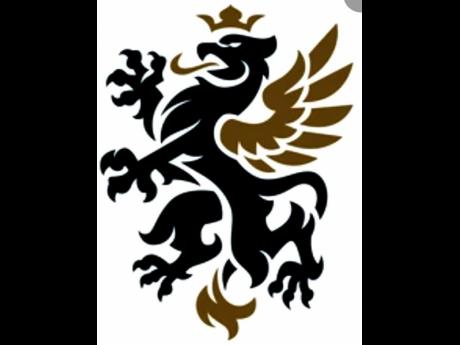 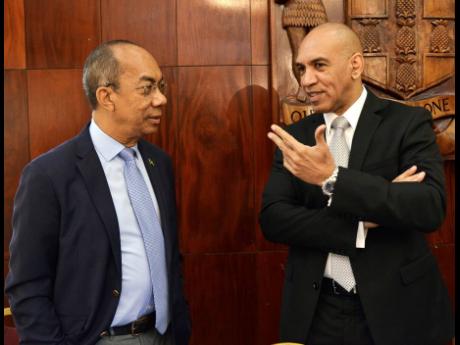 Kenyon Hemans
Crime has moved beyond the ‘individual impact syndrome’ to be a phenomenon that has to be confronted by collective effort.
1
2

The Daily Gleaner recently published an article which spoke to some persons in the public domain having no confidence in the minister of national security and the commissioner of police to address our ever-increasing crime problem. On reflection, one needs to ask, ‘What has been our reality?’ Yes, crime has been increasing at unacceptable rates over the years, that is a fact. Crime-fighting agencies in developing countries never have all the resources they need to deal with such rates of increase. This also applies to developed states, another fact. I find it very difficult to remember any minister of national security or commissioner of police over the last six decades, who has been recognised by the public for maintaining crime at acceptable levels in our society, for an appreciable number of years. If I am wrong, please let me know.

There is an expectation that the minister and commissioner are the two individuals who will be able to bring crime to tolerable levels; this is their primary duty, and it’s for that reason they were appointed.

On the surface, one cannot counter such an argument. However, there are other realities in the mix in today’s world. Crime has moved beyond the ‘individual impact syndrome’ to be a phenomenon that has to be confronted by collective effort. The ordinary citizen has a critical role to play in addressing current problems, and we will get nowhere until this is realised, accepted and mobilised.

This is where the challenge begins. There remains an unwillingness on the part of citizens to support law enforcement at the levels that they should. This stems largely from the fact that the Jamaica Constabulary Force(JCF) is not seen as capable of treating information with the confidentiality it deserves. There are many who have suffered as a result of information provided being leaked, to include (revealing) the identity of the provider.

In a country where the ‘informer fi dead’ culture is still a part of the gang culture, many have paid the ultimate sacrifice as a result of the indiscretions of JCF personnel. It begs the question; is there no foolproof system that can be put in place for persons to provide information, or evidence, without risk to their lives or the lives of loved ones?

If we are to negate the corruptive influences currently embedded in law enforcement and gang culture, we need to put our heads together and devise the means necessary to build the confidence of citizens to wilfully support the police in fighting crime. The notion that dealing with this monster is the business of the police and not mine must be effectively banished from our thoughts; this is an all-nation commitment.

By virtue of the actions of a few, the police present themselves as a threat to the society they are meant to protect. This does not help the organisation and does more harm than good, hence the expressions of ‘no confidence’.

Corruption in the force reduces citizen support and emboldens criminality.

To an extent, also, the force has become a source of information for criminals. Getting rid of the corrupt few is something that needs the full focus of the commissioner, and here the citizens can help by ensuring that they be identified, provided a proper system is in place to facilitate the passage of information. The JCF must accept that it is a part of the problem and move rapidly to becoming more of a critical part of the crime-fighting solution for our nation.

Successive governments have all come to power with manifestos to address crime. Once things do not work out as planned, the proverbial blame game begins. When they are not blaming the previous administration, they seek to lay the blame on the police force.

Similarly, when the public is fed up with the situation they blame both government and the police force, and, in particular, the minister of national security and the commissioner of police. Citizens’ expectations, their reality and that of the force as it exists today, create frustrations as crime levels increase, resulting in expressions of ‘no confidence’.

I submit that the problem is beyond the minister and commissioner, as these outcries have plagued the nation, increasingly, since our Independence. It is time to move beyond the blame game. Our governments have failed to develop the will needed to address the problem of crime. They have failed to make the correct decisions in the interest of the people, and oftentimes embrace those who are calculated to increase popularity and votes.

We arrive at where we are today because of our failure to take, implement and maintain the harsh/difficult decisions needed to address the problem. We have even failed to develop a unified approach on what is a common problem facing all political administrations. In the scheme of things, it’s not the minister or commissioner, as individuals, who we should be focusing on, because it’s our governments, collectively, which have failed us, and continue to do so even today.

Strategies that will transcend time and political administrations must be the priority for development and implementation, and citizens must demand nothing less. We must stop looking for scapegoats, stop playing the blame game, and hold our leaders accountable.