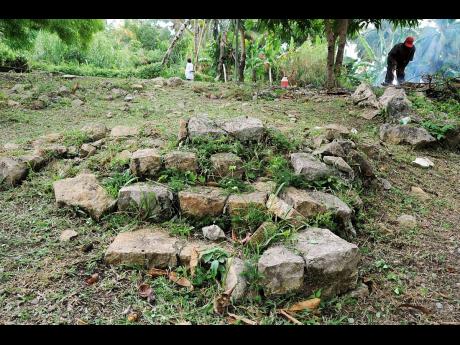 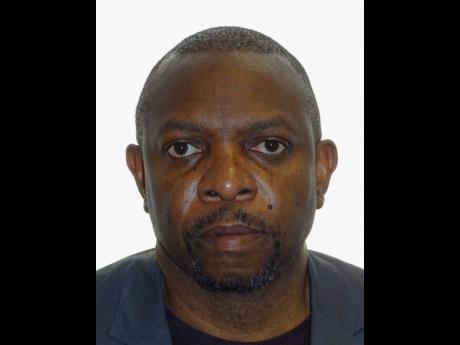 This month marks 156 years since the massacre of Stony Gut. While the wickedness of the British and their Maroon collaborators was unleashed in places as far apart as Manchioneal and Coley, it was always clear to them that Stony Gut had to be destroyed.

I deliberately refuse to belittle the good people of Stony Gut and the bold stalwarts of justice and black empowerment by calling this pursuit of justice the Morant Bay Rebellion.

The regiment of the British army that carried out acts of state-sponsored terrorism, including rampant murder, torching of houses, killing of women and children, was drawn from the region of Warwickshire, which included the city of Coventry – all now a part of the West Midlands.

Colonel J. Francis Hobbes reported how he burnt down Bogle’s chapel in Stony Gut, after desecrating the holy place – using it like a rum bar. He then proceeded, ‘utterly destroying’ the settlement. Anecdotal evidence points to Stony Gut being raided by the Maroons the night before Hobbes’ arrival during a wedding. Many ran for their lives, others were killed, including the bride and groom. My friend Biggie still remembers the details of the story he got from this great-aunt – an eyewitness. One would have to have the heart of a rat-bat to not be moved to tears.

Hobbes wrote of taking all of the persons who were detained to Stony Gut to hang them. When the soldiers got tired, he compelled the detainees to hang each other. The brave men of Stony Gut refused to do this and begged to be shot, rather than hang their fellow warriors. He wrote ‘they … remained unmoved at being shot’.

A soldier who partook in the massacre, wrote a letter to his parents in England. It said, “… we left neither man or woman or child, but we shot down to the ground”. A hundred prisoners were taken each day by this one group of soldiers. He said they saved them for the next morning to have “ some sport with them”. The sport involved tying each to a tree and then giving them 100 lashes, after which they were shot in the head. To save bullets, these soldiers hanged 50 to 60 every morning. And this was just one group of soldiers.

Now, you tell me how over several weeks at this rate, the number of murdered black Jamaicans added up to a mere 479 souls? The story I got from the descendants of these brave black Jamaicans is that there are no more sinkholes in that part of St Thomas, because after receiving many hundreds of bodies, allegedly thrown in by Maroons and other collaborators, over time these sinkholes simply sealed up.

In 2017, Munchuku, a Stony Gut landholder, gave me a tour via Old Stony Gut Road, Wain Pass and Bruck-Heart Road. We identified the numerous burying grounds, characterised by croton bush and ‘gourdie’ trees. Many date back to the massacre. Ever since, a part of me has remained in Stony Gut.

Many thousands of black people were killed by these murderers. Militia were brought from as far as Westmoreland. The great-granddaughter of one of the ship captains trembled and cried as she recounted the burden of shame that followed her family. Hobbes, returning to England on a ship, dived down the ash-chute to his death.

The Warwickshire Regiment’s website refers to their campaigns in South Africa against Mandela’s Xhosa people and in putting down the Indian Mutiny of 1857, but is silent on Stony Gut. But Stony Gut will not be silenced.

Nor should we allow a whitewashing of the role of the Maroons and other local collaborators by romantic social media warriors. Not only did they betray, hunt, capture and kill, but they systematically and routinely destroyed every single food crop that they could find. Every domestic animal was slaughtered on the spot and left to rot. Methinks there was more than a dose of ‘bad-mind’ in those acts.

Stony Gut will not be silenced. No more victim-shaming. As God took away the reproach of Israel, so we remove the canopy of shame that others tried to put on us. To Stony Gut: all are welcome. But all must be reminded – this is hallowed ground.

Today, one of the personal representatives of The Queen in the West Midlands is Deputy Lieutenant Dr Beverly Lindsay, a scion of Stony Gut. As a representative of Her Majesty, officers of the Warwickshire Regiment would have to salute her.

The story of Stony Gut, one of the most powerful and enterprising incubators of black power, continues. I can tell you, it is just getting started. Stony Gut lives.

Gregory Roberts, PhD, is a UK-based foodpreneur and consultant; he is also convenor and chair of UK-based organisation The Knowledge Justice Network. Send feedback to g3210ster@gmail.com.