Ruth Howard | Violence in Jamaica is a gender issue 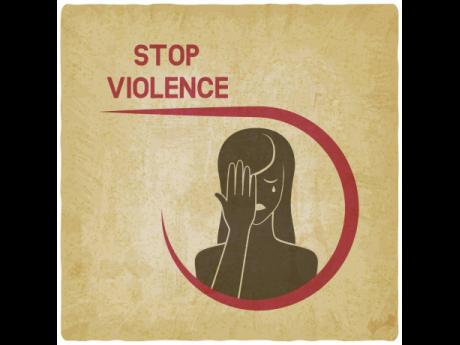 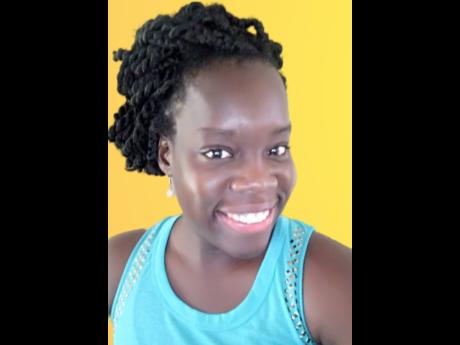 I wonder what the United Nations was thinking when it decided to identify gender equality as an important goal for sustainable development. I wonder what would have possessed scholars, economists, development theorists and practitioners, who have studied the march of the human race for centuries, to determine that if a society is to move forward to “peace and prosperity for people and the planet, now and into the future”, it must give serious weight, attention, and treatment to the issue of gender equality.

And I wonder what Jamaican legislators were thinking when they affixed their signatures to the Convention on the Elimination of All Forms of Discrimination Against Women. Or the Inter-American Convention on the Prevention, Punishment, and Eradication of Violence against Women? Or the Cairo Programme of Action? Or the Beijing Platform for Action? Or the Commonwealth Plan of Action for Gender Equality? Were we signing for show? Were these political PR moments? Did we know, when we were making these international and regional commitments, that we were signalling to the rest of the world – and to the women and girls of Jamaica – that we understood the need to create and implement policies that would begin to correct gender imbalances and injustices that have been meted out to them for centuries?

These documents weren’t written to give women and girls an advantage. They were written from an understanding that throughout history, women and girls have endured significant and disproportionate disadvantages – based entirely on the fact that they were born female. This iniquity, and inequity, continues to be fuelled by social institutions built on the belief that women are somehow less than men. And deserve less respect. And can be treated with less regard. This inequity directly affects women and girls’ equal access to rights and freedoms, particularly when it comes to how we see and treat their bodies and their freedom of movement.

Demeaning beliefs about the roles women and girls are supposed to play in society, especially when juxtaposed with our expectations of men and our concepts of masculinity and maleness, continue to drive many of the social challenges we witness in Jamaica today. There are “gendered” beliefs about power, authority, ownership, masculinity, femininity, sexuality, identity, and respect underlying each tragic news report that flashes on the television. These beliefs are entrenched in our society and feed directly into the power dynamics informing violence, especially gender-based violence (GBV) and violence against women and girls (VAWG).

WHAT IS THE WORTH OF A WOMAN’S LIFE?

What is a woman’s life worth anyway? What value do we place on a young girl’s right to a life free from violence, sexual harassment, and abuse?

To disregard gender in the discourse on violence, crime – and development in general – is to turn a blind eye to the institutionalised belief systems that continue to drive some of our most heinous crimes.

It is a slap in the faces of the legislators who fought so hard for the creation of the Domestic Violence Act, the Sexual Offences Act, the Childcare and Protection Act, and the Sexual Harassment Bill. It is to call into question the relevance of our very own Bureau of Gender Affairs in support of gender equality as well as the usefulness of the Centre for the Investigation of Sexual Offences and Child Abuse. What of the work that they are doing? And what of civil society groups such as Eve for Life and the Women’s Centre Foundation of Jamaica? What issues are we addressing through their programmes? Ask their clients about the relevance of gender to violence and how their lives have been forever changed because of somebody’s harmful and erroneous gender beliefs.

To disregard gender in the discourse on violence is like spit in the faces of the women who still grapple in silence with abuse in their own homes. And on the streets. And in every public and private space imaginable. It makes a mockery of the lives of so many women who have been victims and survivors of culture-sanctioned violence in Jamaica. Especially in the centre of a COVID-19 pandemic that confines us in ways that have exacerbated GBV and VAWG globally.

WHEN WILL WE GET IT?

When will we get it? At what point in our history will we finally fully honour and protect - through our laws, regulations, attitudes, and behaviours - the rights of women and girls as human beings as equally deserving members of the human race? What women and girls in this country desperately seek is basic respect. It is the protection of basic human dignity that they are looking for in our laws and policies … and from our policymakers.

That is the cry from the blood of Khanice Jackson. That is the cry from the blood of 83-year-old Ceyan Foster from Ewers Lane, St Elizabeth, who was beaten and raped. That is the holler from 14-year-old Yetanya Francis’ ashes. She was raped and burnt. These are the screams of the mother and her two teenage daughters who were turned away from one hospital and denied attention for hours at another after being brutally raped in 2018. It is the whisper of the woman who went to the police station in the middle of the night to report a case of domestic violence last year, only to be sent back into the house with her abuser. And it is the palpable silence of 11-year-old Ananda Dean and 20-year-old Jasmine Dean – both of whom have gone missing without a trace.

Who speaks for them? Who defends their right to life? Who will take the time to understand that their protection from violence was directly linked to gender-informed laws and policies, gender-aware law enforcers and service providers, and widespread reform of our cultural gender norms?

If it will not be our legislators, if it will not be our parliamentarians, it will have to be us – the women and men of Jamaica who understand that harmful gender beliefs play a significant role in perpetuating GBV and VAWG in a nation with the second highest rate of femicide in the world, and where one in every four women experiences sexual violence and harassment.

This is not an ordinary time in our history. GBV is real and rampant in our country. It demands attention from everyone. This is our Jamaica. This country – its future – is our responsibility. Who will act, if not us? We cannot remain silent.

Ruth Howard is a gender advocate currently finalising her MSc in Gender & Development Studies at the University of the West Indies. Send feedback to ruthibelle@hotmail.com.