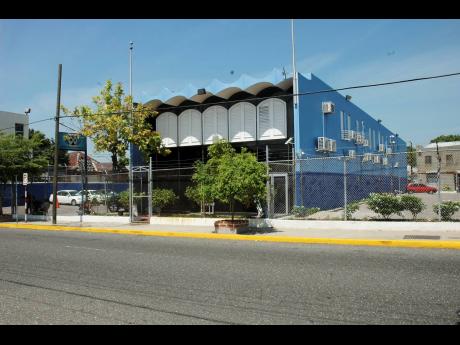 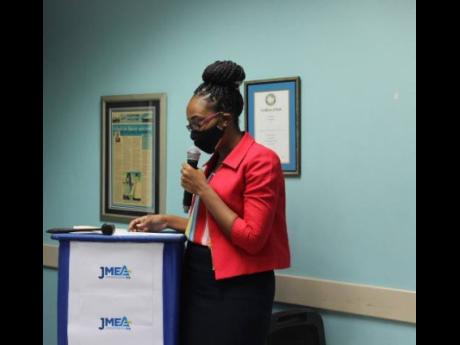 The Jamaica Manufacturers and Exporters Association, JMEA, is already in discussions with another air cargo carrier that would serve as the third preferred logistics solution company for its members, having recently struck a deal with Caribbean...

The Jamaica Manufacturers and Exporters Association, JMEA, is already in discussions with another air cargo carrier that would serve as the third preferred logistics solution company for its members, having recently struck a deal with Caribbean Airlines Limited, CAL, and partnering with FedEx Corporation months earlier.

Its deal with FedEx, which allowed JMEA members up to 50 per cent discount on international shipments to and from Jamaica, lasted for only two months – February 12, 2021, to April 2, 2021. But, in the hunt for more meaningful arrangements for its 400 members, of which 138 are exporters, JMEA has struck a two-year deal that has an option for renewal with CAL.

Like the FedEx arrangement, CAL’s agreement with the JMEA offers a special discount on export freight rates to JMEA members. The discounted rate has not been disclosed.

Still, high shipping cost is just one of several areas of concern that JMEA wants to tackle for its members.

“From a JMEA standpoint, we have also said to CAL that there are underserved destinations that we have identified that they could extend their service. Many of our exporters want to expand into new markets but have found it difficult to do so because of logistic challenges,” executive director of the JMEA, Simara Howell, told the Financial Gleaner.

Under the memorandum of understanding with CAL, JMEA wants cargo services to be extended to diaspora markets like the Cayman Islands, Dominican Republic, Turks and Caicos and the Organisation of Eastern Caribbean States.

The talks around expanding cargo destinations across the region will serve to benefit both parties, as CAL itself is looking for markets to expand its service.

“Our relationship with them includes us providing relevant export market research information that would provide them with a basis for expanding air freight service to customers in Jamaica and, by extension, the region,” Howell said.

Caribbean Airline’s Head of Corporate Communications, Dionne Ligoure, said in a release that CAL has spent the past few months adjusting its air freight capacity to meet increasing cargo demand that came with the pandemic. As global trade reopens and normalises, Caribbean Airlines says it will maintain and adjust its model to facilitate the movement of goods to and from Jamaica and throughout the region.

JMEA and CAL will also partner on joint marketing activities across the region, training programmes and webinars, to tackle regional export issues.

Some 48 per cent of JMEA members utilise air freight to export goods. Export by air is particularly high among small manufacturers, provided that the cost to get goods into other countries is lower than sea freight.

Smaller manufacturers also opt to use air freight to export goods based on the length of time it takes to get to the destination. Sea freight is heavily used by medium-size and large businesses that are looking to export more goods. In some instances, however, the manufacturers will partner with large corporations like GraceKennedy Limited to reduce shipment costs.

Over the years, FedEx has developed a reputation for moving goods swiftly. Still, many agricultural producers have been using CAL to move goods outside of Jamaica.

CAL has been actively marketing itself as an airline that efficiently transports general, temperature-controlled, over-size cargo and other shipments globally, as it seeks to grow that side of the carrier’s operations as an offset for the pandemic-related fallout in the travel market.

“When we canvassed our members, we were told that it was a welcome opportunity for them, particularly for manufacturers producing perishable items,” said JMEA’s Howell. “Also, because most of our members are MSMEs, you find that they really need logistical solutions that are suitable for their business,” she said.

JMEA is now in discussions with a company that Howell only described as a large player in air freight logistics.

“Something else is coming before the end of the year,” she said.