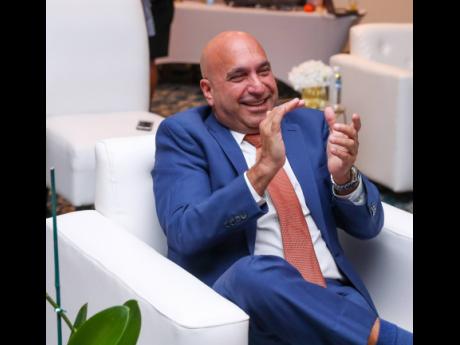 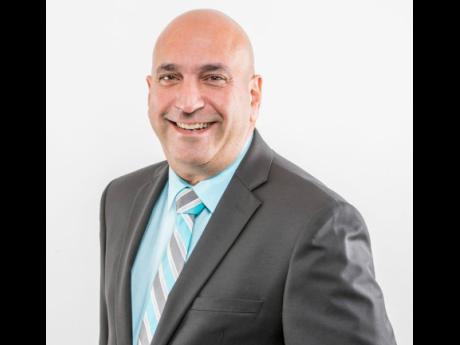 Financial conglomerate Sagicor Group Jamaica, SGJ, has turned the page on a crisis-hit 2020 with improved results for the quarter ending March, a performance that President & CEO Christopher Zacca is not only attributing to another great effort by his team, but also a growing appreciation in the marketplace for the value of insurance in a pandemic.

The company made net profit of $2.9 billion, up from $1.1 billion in the quarter ending March 2020. Profit attributable to shareholders was also $2.9 billion, or 75 cents per share, a 54 per cent improvement over the $1.9 billion, or 48 cents per share, recorded in the prior period, the group having stripped itself of loss-making resort investments that became a drag on the operation when tourism activity dried up under the pandemic.

So strong was the recovery that the quarterly profit out-turn eclipsed the $2.7 billion, or 69 cents per share, the insurance giant made in the similar quarter of 2019, the year before the coronavirus and the lockdowns it spawned sent businesses and economies into a tailspin globally.

Revenues for the first quarter were also up 38 per cent to more than $23 billion, and outpaced the $20.1 billion recorded in the first three months of 2019 by around $3 billion.

Sagicor Group, which is in the business of insurance, investment and wealth management, and commercial banking, recorded a dip in cash from $33.2 billion to $27.8 billion over the course of the year, due to the ramping up of investments during the quarter.

“That represents true use of surplus cash,” Zacca told the Financial Gleaner in an interview on Tuesday. “We were a bit conservative in our cash management last year, so we have deployed quite a bit of cash in the first quarter to better-yielding assets, mainly fixed-income assets,” he said.

Those were in addition to significant short-term investments, which Sagicor made as it deployed portions of the $13.6 billion it raised in January from the sale of its 20 million shares in hotel chain Playa Resorts. Most of that money is invested in short-term securities, primarily US Treasuries and repos, Zacca said.

The Playa disposal, through an arrangement that involved associated company Sagicor Real Estate X Fund Limited, resulted in losses for Sagicor Group, including a $233-million hit on disposal of the asset that was reflected in the March 2021 financials.

Some of the Playa proceeds will be used to pay down debt in X Fund and Sagicor Sigma Funds. Sagicor Group is also working on various commercial and residential real estate investment projects, in which the two funds will participate, and which Zacca said would be rolled out later this year into early 2022.

Sagicor’s first-quarter rebound is largely due to the continued strong performance of its core life business, while its general insurance business, Advantage General, acquired less than two years ago, experienced a fall-off in revenue. Financial results or segment contributions by subsidiaries and associated companies are not included in the group quarterly results and Zacca did not give details of Advantage General’s three-month performance, only that it is highly profitable and “had a good 2020”.

“It is doing well,” he affirmed. “It certainly met our expectations, despite the pandemic. The revenue was a bit dampened, but they successfully managed the costs.”

“We own 60 per cent and we collected a handsome dividend in the first quarter,” he added.

The life insurance business, Sagicor Life Jamaica, did $2.6 billion in individual life business for the quarter, bettering the $1 billion it did in the first three months of 2020, while the employee benefits line increased by $300 million to $1.4 billion.

“All the business lines showed improvement, but core insurance we have found to be particularly resilient,” Zacca said, adding that the Sagicor management was comforted that the group’s ‘bread and butter’ was still making gains even as the business turned 50 this year.

The strong performance is said to have included Sagicor’s overseas insurance businesses in Cayman Islands and Costa Rica. Sagicor Costa Rica, in which the group holds a 50 per cent interest, contributed $65.6 million in profits. The Costa Rican operation is now doing due diligence on a possible acquisition in the Latin America region.

The group’s commercial bank is said to be still feeling the pandemic effect, but Zacca is reporting better business there than last year. Sagicor Investments had “a reasonable first quarter, better than last year,” he added, while noting that the company is bullish on the return of the corporate finance market and that a number of potential deals are in the pipeline.

“That area is a bit soft, but we expect that it will rebound even better in the next two quarters, in our view,” Zacca said.