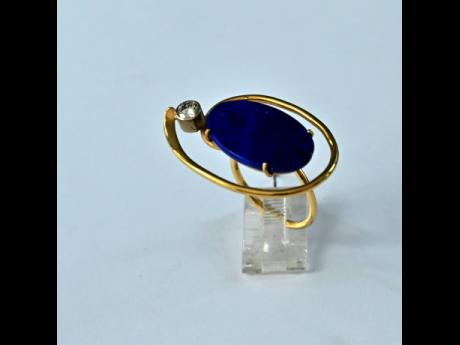 Contributed
A creation by Carol Campbell. 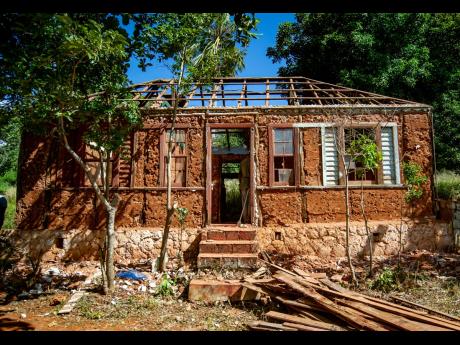 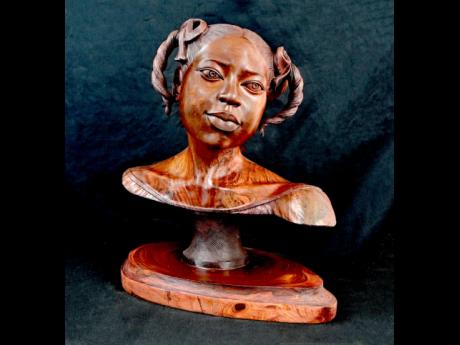 Contributed
A sculpture by Conard Stone.
1
2
3

The brainchild of the Wattle and Red Earth (WARE) Collective, a non-profit organisation launched by a group of Jamaicans, who are seeking to preserve and restore historic structures made of earth, limestone and white lime, with a timber frame, currently in various stages of disrepair in southeastern St Elizabeth. These structures, which were built by the descendants of enslaved Africans, are to be used for research, education and intergenerational exchange programmes through exhibits, artisan demonstrations, concerts, children’s summer camps and activities promoting heritage tourism.

With over 40,000 local residents, plus 7,200 school-age children, as well as 120,000 tourists visiting the areas each year, the WARE Collective plans to provide opportunities to better serve the community under the overarching A Heritage Corridor of Arts Crafts and Traditional Building Methods project.

In January of this year, the first phase of the programme began with the deconstruction of the 120-year-old Spanish Wall House in Southfield, St Elizabeth, that was slated for demolition. The wood and stones from that structure have been safely stored and await reassembling.

Leading the deconstruction of the Spanish Wall House was Jamaican architect, Ann Hodges, a director of the WARE Collective.

“In short order WARE was able to raise a portion of the required resources to break down the house with funds raised in kind, donations and through volunteerism,” said Hodges.

She said during the four days of the deconstruction, a number of volunteers from the community came forward to assist. “It was community involvement and heritage maintenance in action,” she said.

The house was meticulously recorded, disassembled then transferred to a secure site, she explained.

“The Living Museum concept is new to Jamaica. Gone are the days where the concept of a museum was a dusty facility, full of cobwebs where artefacts were stored. We intend to create vibrant, active spaces, with interactive programmes that engage and benefit the communities in which they are located,” said Carol Campbell, a goldsmith, and director of the WARE Collective.

The organisation has planned an inaugural virtual art auction for Sunday, October 17 between 2 p.m. and 5 p.m. to raise funds to reassemble the Spanish Wall House. Fifty of Jamaica’s leading artists – locally and in the diaspora – have committed over 100 artworks for the auction. The works will include ceramics, paintings, sculpture, jewellery, textiles and fibre, new media and photography.

“This will be a collaboration of energies of our creative people and a show of appreciation for traditional values and cultural roots. The participants in the auction have given support to WARE’s vision to maintain our heritage, promote the preservation of traditional arts, crafts and building materials and establish a sense of belonging,” said Campbell.