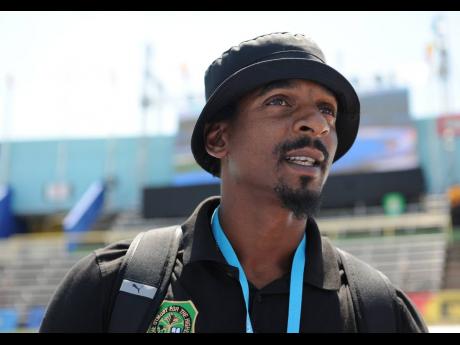 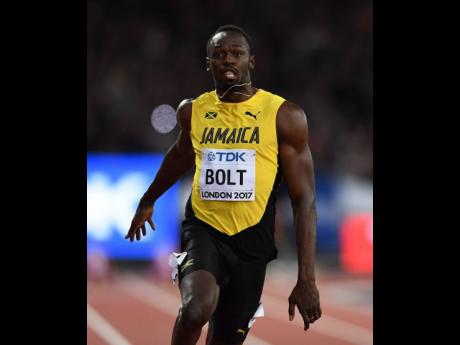 File
From shoe branding to property investment to record producing, Olympian Usain Bolt has kept himself busy in various business ventures since his retirement from athletics.
1
2

The 2007 World Championships silver medallist says the experience will pay dividends in the long run.

Now 40 years old and forging a career in music, Smith says, “Once you make that transition into the business world and you don’t have all that around you immediately, it’s a worry for you to know how to survive on your own. So I would say, learn things about entrepreneurship a little bit earlier rather than waiting until the transition happens.”

PASSIONS OTHER THAN SPORTS

Using his own move from the decathlon to reggae as a reference point, he continued, “Music has been a passion of mine. A lot of people have passion, and their ability to play sports will take the front seat. I’m sure I’m not the only one who had another passion and sports just took the front seat because you have the ability to do it and it provides opportunities to travel the world, to go to universities without having to pay for it, getting a degree.”

The former Calabar High School and Auburn University alumnus says if you have that passion in something, then start doing things towards bringing out that passion before the transition. But he warned that the business world can be cruel.

“People do take advantage [of you] when they realise you don’t have the knowledge,” Smith said.

In addition to his World silver medal, Smith competed in the 2004 and 2008 Olympic Games for Jamaica, won an NCAA indoor decathlon title for Auburn, gold at the 2007 Pan American Games and silver at the 2006 Commonwealth Games.

He and 2002 Commonwealth Games winner Claston Bernard are the only Jamaicans ever to score over 8,000 points, with Smith tallying a record 8,644 points at Osaka 2007. Smith is also the last Jamaican decathlete to beat that threshold, with a silver medal score of 8,214 points at the 2011 Pan American Games.