Law enforcement sources have listed the others arrested as Reid’s wife, Sharen, and their daughter, Sharelle.

President of the Caribbean Maritime University Professor Fritz Pinnock and Brown’s Town Division Councillor Kim Brown Lawrence are the others who have been arrested.

Reid resigned on March 20 amid the corruption allegations and yesterday, Pinnock was sent on special leave with immediate effect pending the outcome of the probe.

MOCA said, the investigations involve allegations of corruption, fraud and misappropriation of public funds involving the Ministry of Education and the CMU.

In a statement released a short while ago, MOCA did not name those arrested.

However, it reported that a number of persons were arrested and taken into custody for further questioning.

MOCA said, the investigations involve allegations of corruption, fraud and misappropriation of public funds relating to the Ministry of Education and the CMU.

Law enforcement officers swooped down on Reid’s St Andrew house at 5 o’clock this morning, the same time they arrived at Pinnock’s Hellshire home in Portmore, St Catherine in unmarked vehicles. 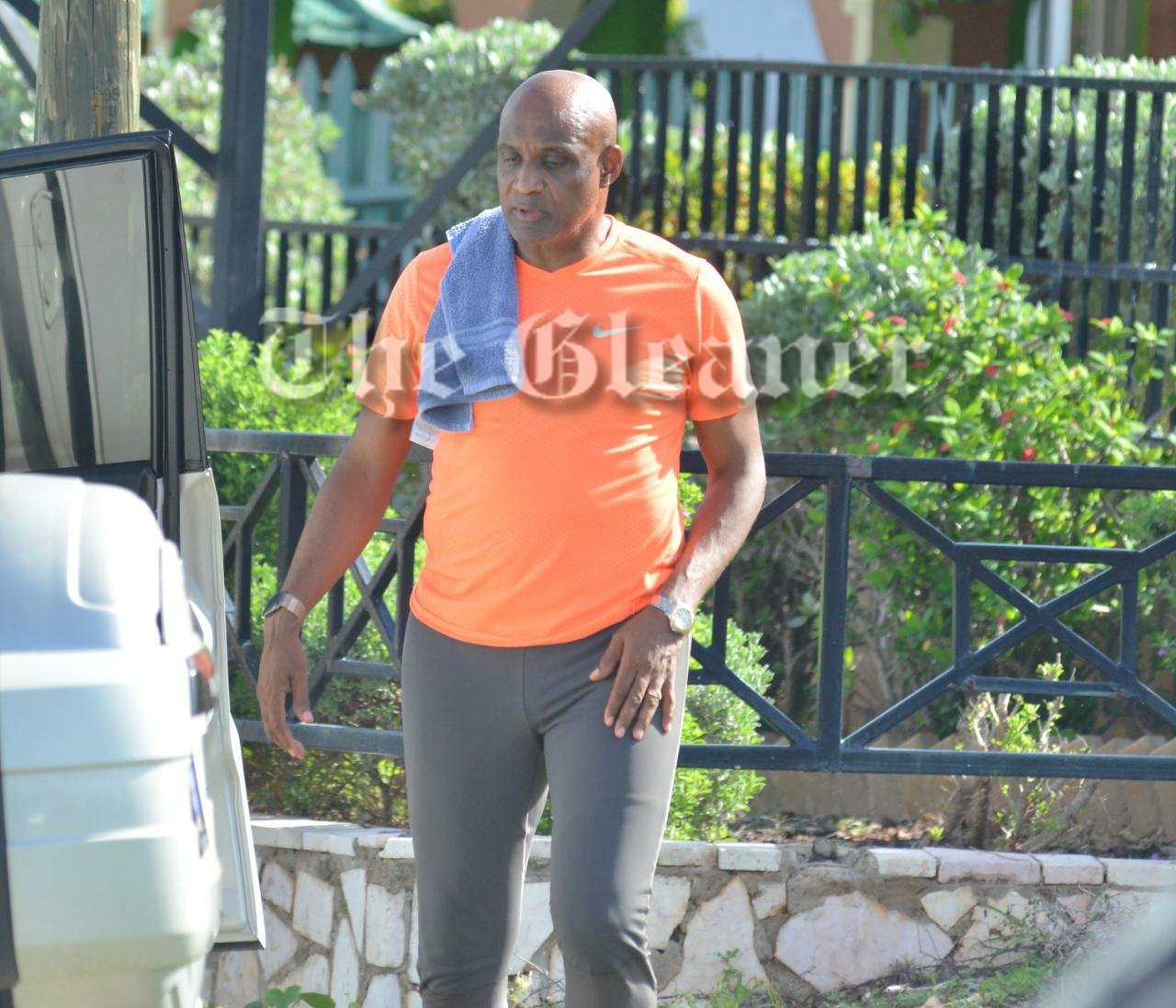 The police say several items were seized including documents and electronic devices.

How the DPP weighed in

This morning  the Director of Public Prosecutions (DPP) Paula Llewellyn said, since her last consultation with law enforcement authorities three months ago, there has been no further contact.

In July, Llewellyn found that four criminal laws may have been breached by "key players" in the Ruel Reid- CMU corruption case.

In addition to the breaches of the four criminal laws, the DPP said there were possibly two common law offences and possible administrative breaches.

She also recommended further investigations but said the decision whether to arrest and charge any of the accused and place them before the court rested with the police and other investigative bodies.